Man Organises Feast For 2000 People In This Odisha District; Know What Happens Next

GanjamCoronavirus
By OB Bureau On Nov 6, 2020 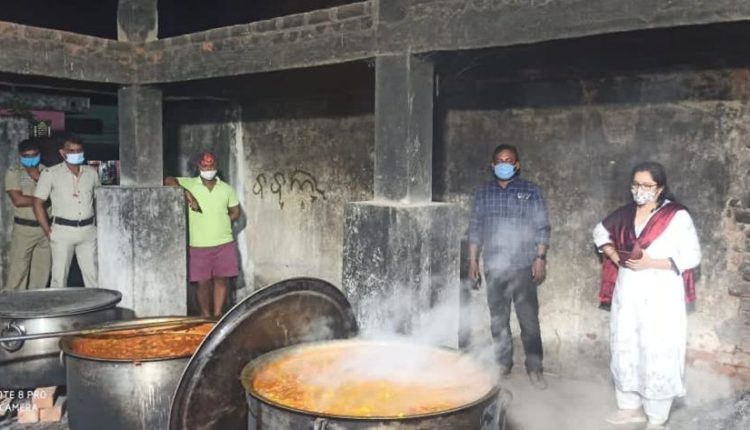 Ganjam: The fear of the second wave of COVID-19 notwithstanding, a man allegedly organised a fest for over 2,000 people defying the guidelines in Odisha’s Ganjam district.

According to sources, the feast was being organised by one P Subhash of Kukudakhandi village and more than 2,000 people were scheduled to attend it.

On being informed, Kukudakhandi tehsildar Dr Ipsita Priyadarshani reached the spot and seized the cooked food.

This comes close on the heels of the administration’s decision to impose restrictions on feasts and playing of music at various picnic spots.

Ganjam witnessed a six-fold rise in new infections on November 3, showing the early signs of a second wave of the pandemic in the district.

The administration has already intensified surveillance and testing in the district. A mega health screening programme was also launched on November 1.

Temples and other religious organisations will remain closed in this district till December 31.

Mask Not Recommended For 5 Yrs Old & Below, Check Revised Guidelines On Use OF…