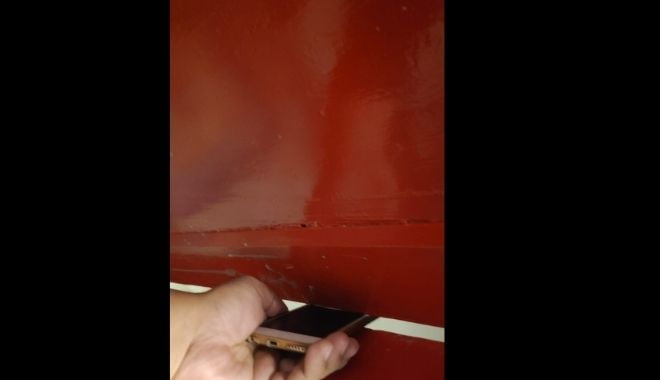 Mumbai: A 38-year-old man allegedly tried filming a 30-year-old woman on his mobile phone while she was inside a washroom of an eatery opposite Chhatrapati Shivaji Maharaj Terminus (CSMT) station here.

Shaikh owns a mobile shop near the eatery where the woman was dining with a colleague on Thursday night. She went to use the washroom while Shaikh came near the door to wait for his turn.

He switched on recording mode and slid his phone under the door. The woman noticed it and raised alarm for help.

The phone of the accused was seized and he was produced in a city court on Friday. He has been granted bail.

232 Patients Recover From COVID-19 In Odisha