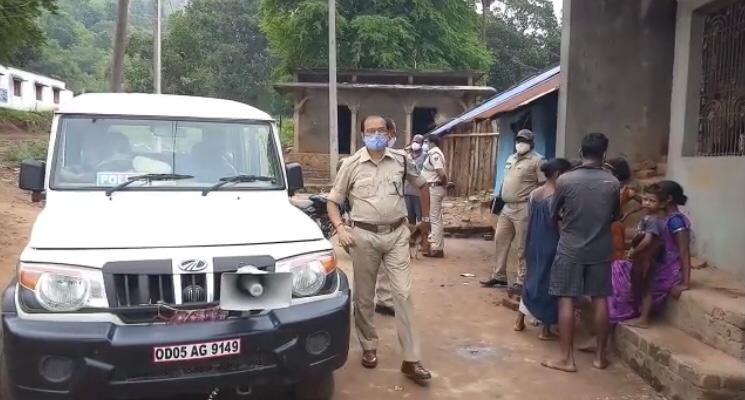 Gajapati: A man and his son were murdered over suspicion of practising sorcery at a village in Gajapati district.

The deceased were identified as Luka Dalabehera and his son, Anaka, residents of Muthaguda near Adaba.

According to sources, some miscreants attacked Luka and Anaka on Saturday night when they had gone to a field on Saturday night. While Luka died on the spot, Anaka somehow managed to escape to his home in a critical condition. He later succumbed to his injuries at home.

On being informed, R Udaygiri police reached the spot and sent the bodies for postmortem.

As per primary investigation, police suspect that sorcery may be the reason behind the killings.

SDPO of R Udaygiri Dillip Kumar Nayak said they have registered a case and launched an investigation to identify the killers.