Man Surrenders Before Police With Wife’s Severed Head In Odisha 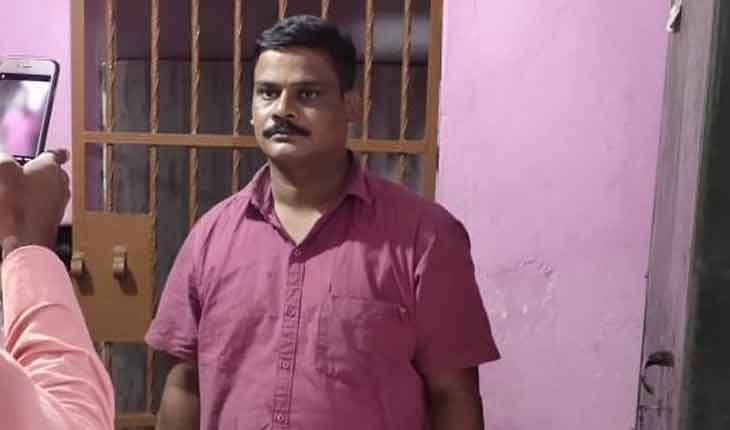 Puri: In a shocking incident, a man of Raiberuan village under Astarang police limits in Odisha’s Puri district hacked his wife to death and surrendered before police with her severed head on Sunday night.

The accused has been identified as Ganesh Behera.  He worked in a private company in Chennai and had recently come to his village. On Sunday night, Ganesh had an altercation with his wife, Annapurna, over her alleged extramarital affair. In a fit of rage, he picked an axe and hacked his wife to death, sources said.

Ganesh later surrendered before Astarang police with her severed head.

Police arrested him and sent a scientific team to his house for an on-the-spot investigation.