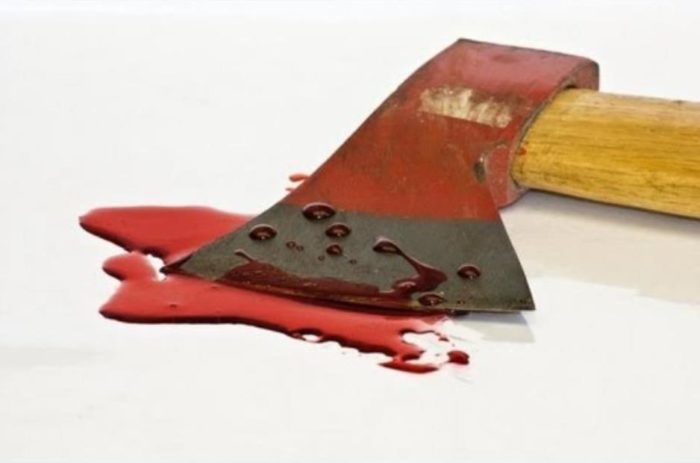 Bhanjanagar: In a heart-wrenching incident, a man walked into Badagada police station in Ganjam district with a severed head on Monday.

He was identified as Angad Rout of Olamba village under Dharakote block.

Rout told police that it was the head of village head Pandab Naik and confessed to have killed him. Following which he was arrested.

According to reports, Naik and Rout were at odds over rural work contracts. They even had an altercation at palli sabha in the village a few days ago and later filed complaints against each other.

In a separate incident, another person was hacked to death over past enmity at Ambadiha village in Jashipur in Mayurbhanj district. The deceased was identified as Ladu Ha.

Swarm of bees stings two brothers to death in Kalahandi