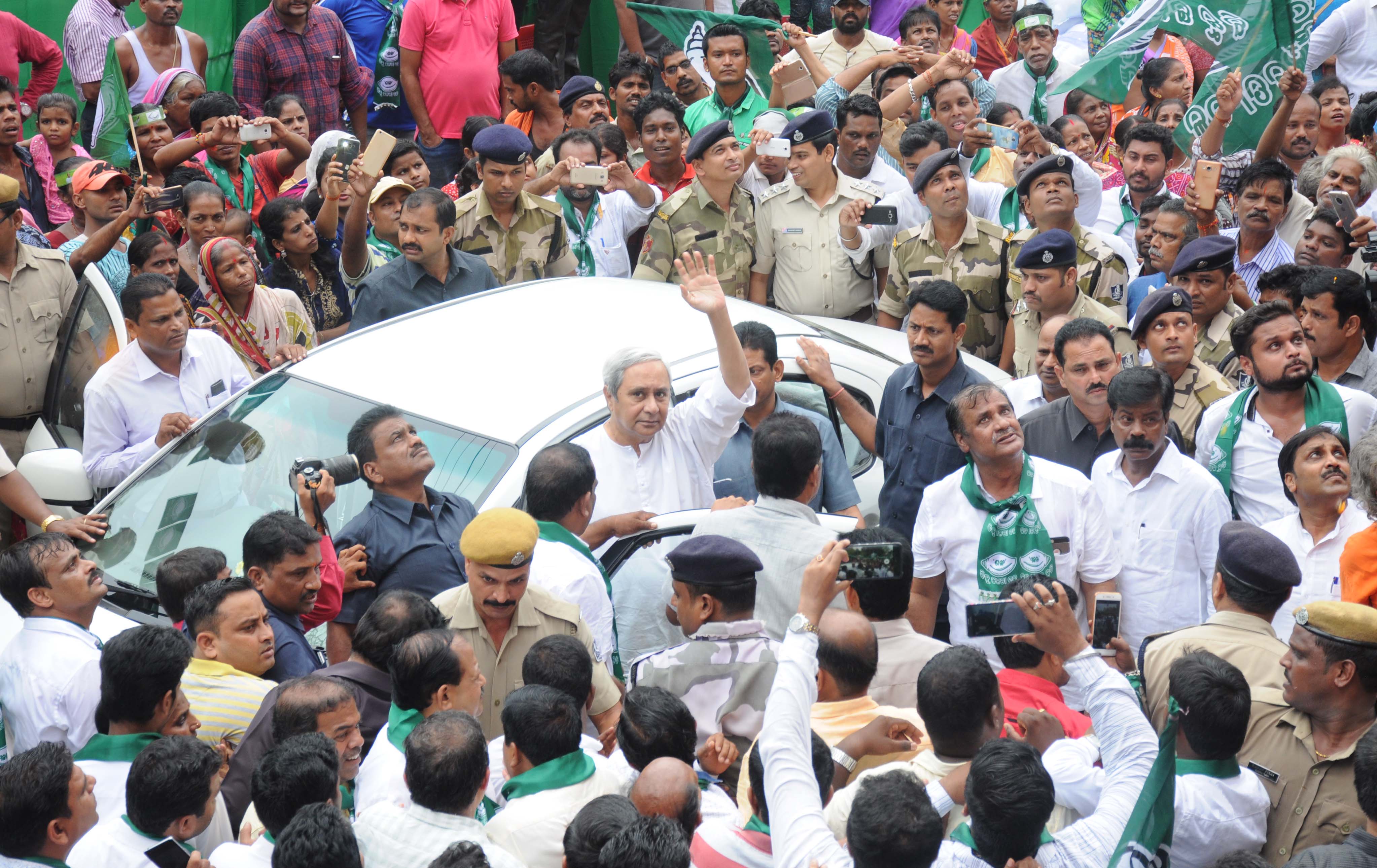 The Chief Minister said his government has been providing good governance and working consistently to make Odisha the number one state.

During the statewide padayatra, senior party leaders and activists will highlight the achievements of BJD-led government and the Centre’s neglect, particularly on the Polavaram and special category status issues, in all the districts of the state.

The padayatra will conclude on October 11 on the occasion of Jaya Prakash Narayan Jayanti.