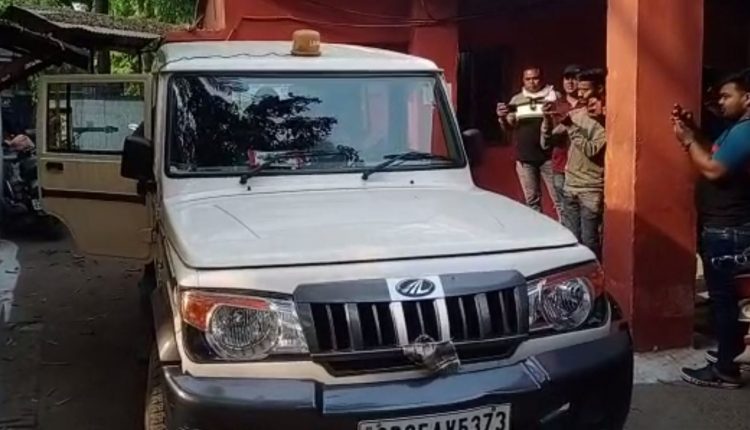 The CB team picked them up from Bhadrak jail and brought them to its office in Cuttack. They are likely to be grilled to ascertain the exact motive behind the kidnapping and murder of Manas.

Notably, Sarmistha, editor of Bhubaneswar-based web-channel Sampurna, and her associate were nabbed by a joint team of Bhadrak police and CB from Nalanga area in Bhadrak district on Monday while they were travelling in a bus from Kolkata.

The duo reportedly travelled to Guwahati and Kolkata but soon had to spend nights at railway stations as they ran out of money. They were possibly apprehended while proceeding towards Chandbali with an intention to give themselves up before the court, sources said.

Notably, the case got a shocking twist with the arrest of Sethi, who is believed to be the co-conspirator in the case, on March 21.

The 28-year-old cameraman was allegedly beaten to death at an old age home in Bhubaneswar after being kidnapped from Bhadrak on February 7 and his body was disposed of in Nayagarh district. Police exhumed the body on March 12, more than a month after he disappeared, following the arrest of three kidnappers, who claimed to have committed the crime at the behest of Sarmistha.

Manas had worked as a cameraman with her web channel for about six months before quitting the job in January after a fall-out with her. The crime was reportedly committed over a memory chip containing objectionable video and photos that could have landed Sarmistha in trouble.

The others arrested in the case include Krushna Chandra Nayak (50), Bhagyadhar Nayak (26) and Bibek Nayak (19), who allegedly kidnapped Manas, and also Sarmistha’s brother Pararemswar Rout, who had allegedly prepared the blueprint for her escape following the murder of the cameraman.