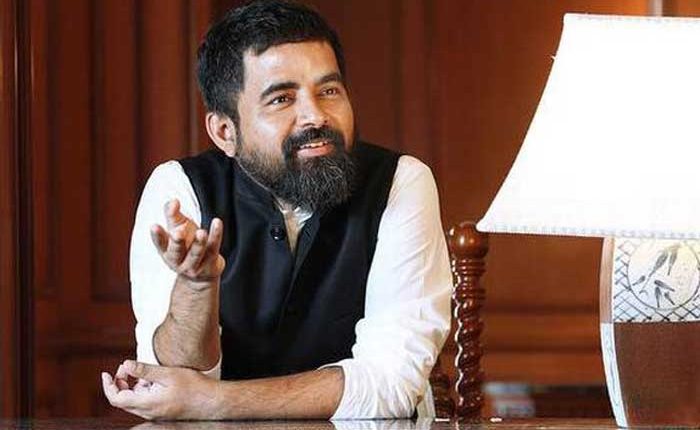 Mumbai: The advertisement of Sabyasachi Mukherjee’s new mangalsutra collection has generated  a lot of heat.

Now, Madhya Pradesh’s Home minister Narottam Mishra has threatened to take legal action against the celebrated fashion designer if the advertisement is not removed within 24 hours.

The promotional photoshoot for Sabyasachi’s new collection has been criticised as it features ‘semi-naked’ models wearing the mangalsutra, posing solo or in intimate position with others.

On Saturday, a legal advisor of the BJP issued a notice to Sabyasachi as the ad is “totally outrageous to the entire Hindu community as well as Hindu Marriage.”

Work On Permanent Campus Of IISER In Odisha’s Berhampur Speeds Up; Likely To Open Next Year