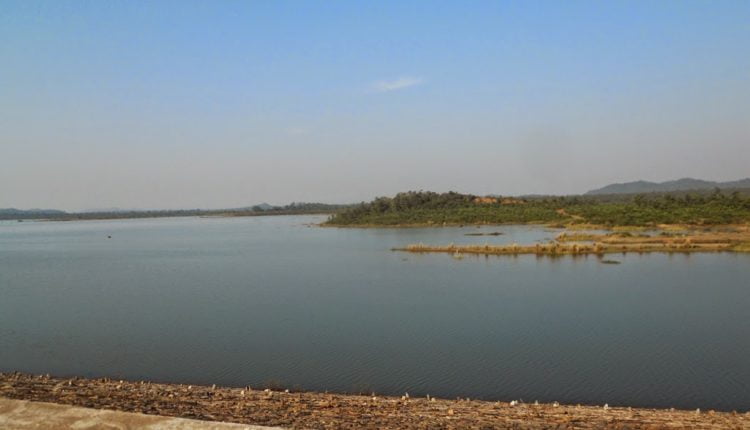 Athamallik: The Manjore Irrigation Project in Athamallik in Angul district has failed to fulfil the aspiration of the agrarian community even after 25 years.

The project was taken up in 1996 with the financial assistance of NABARD. The initial estimate of the ambitious irrigation project was Rs 37.70 crore, but the inordinate delay has escalated the cost to Rs 420 crore. However, the left side of the canal is yet to be completed.

Odisha Krushak Mahasangha (Athamallik branch) president, Debendra Pradhan alleged that the project is yet to be fully operational. The concerned department has not taken enough measures in this regard.

Athamallik MLA Ramesh Chandra Sai said the expansion of the left canal will be taken up shortly with the floating of tender and added that the oustees will be given compensation. The project area enjoys nature’s bounty with lush green cover around and rich biodiversity, the legislator said and added that it will soon be developed as a place of tourist attraction.

Till date, 5713 hectares of land has been irrigated, Subrat Nayak, Executive Engineer of Manjore Project said and added that and all the developmental works will be undertaken in due course. Nayak said the complaints relating to irrigation will be looked into and efforts are on to resolve it at the earliest.

Elderly Woman Rescued From Riverbed In Odisha’s Angul; Heavy Rain To Lash These…