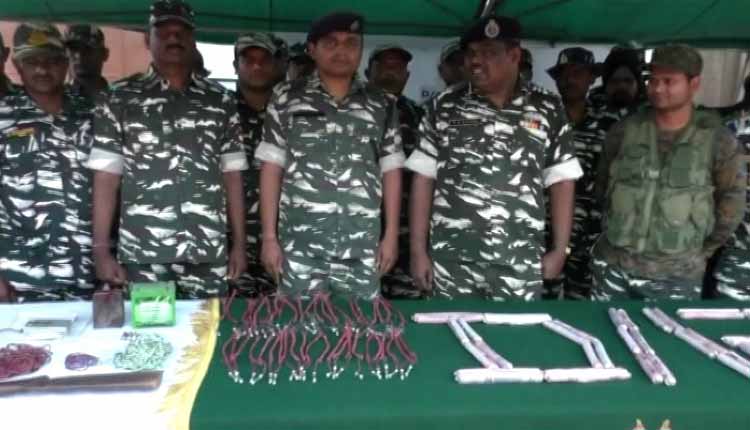 Deogarh: A Maoist camp was busted during a special combing operation in Kansar Reserve Forest of Deogarh on Tuesday.

The 12th battalion of the CRPF conducted the special operation for two days beginning Sunday, after learning about the presence of Maoists. Further investigation is under way.