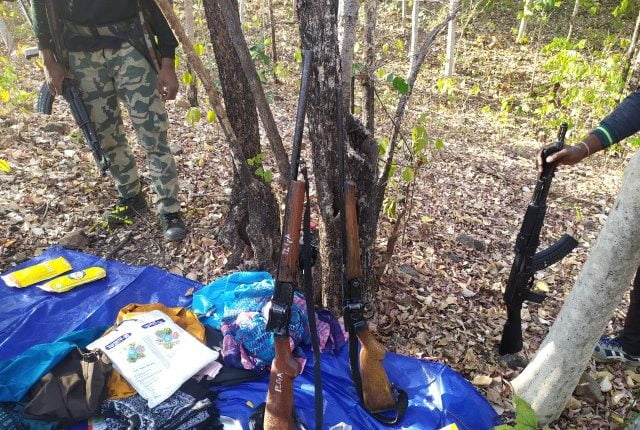 Bolangir: Security forces on Monday busted another Maoist camp, this time in the forest under Lathore police station in Balangir district.

There were no casualties on either side, but the Maoists managed to escape.