Maoists Fail To Create Trouble in Odisha During Martyrs’ Week 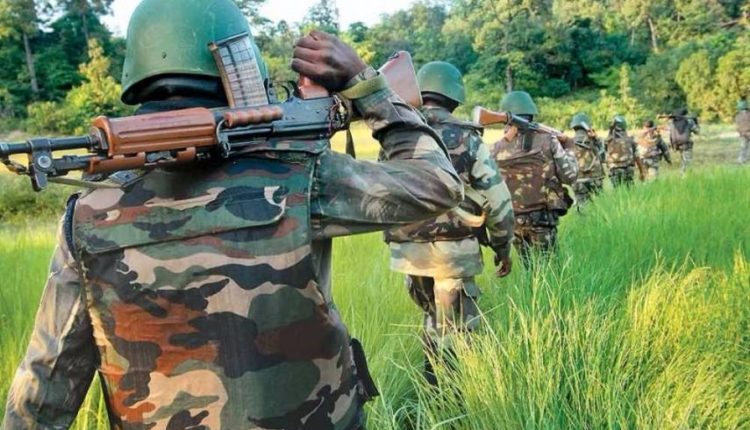 Bhubaneswar: With the security forces stepping up their operations against the Maoists in Odisha, no untoward incident was reported from anywhere in the state during the Martyrs’ Week observed by the rebels this time, the State Police stated on Friday.

The outlawed CPI (Maoist) was prevented from creating any trouble as the security forces have set up camps at strategic locations besides intensifying their operations against the naxals, particularly in districts like Koraput and Malkangiri.

For the first time, there was not even a single incident of affixing of banner or poster, no meeting by the Maoists in the villages, it said adding that no martyrs’ pillar was inaugurated, no road blocking by felling trees and no violent incident took place. In the past years, during Martyrs’ Week, the Maoist activities used to be very high, it said.

Due to establishment of several new security camps at strategic locations and continuous anti-Maoist operations, there has been a sea change in the situation this year and the Maoists failed to carry out any of their activities during the week, the release added.