Maoists Kill Pastor On Suspicion Of Being Police Informer 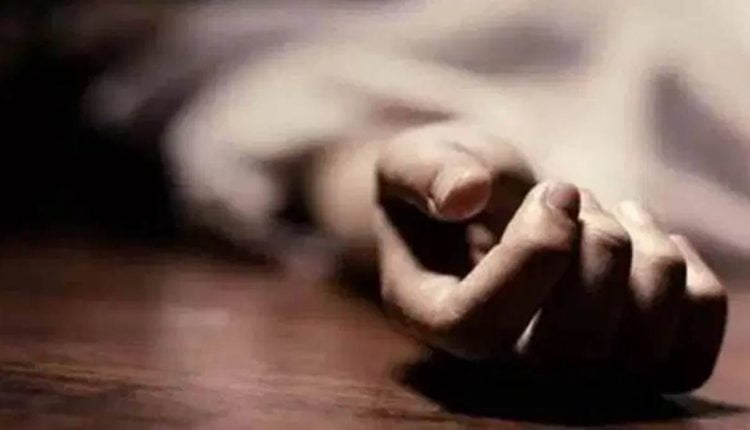 Bijapur: A pastor, suspected of being a police informer, was allegedly attacked and killed by Maoists in Chhattisgarh’s Bijapur, PTI reported on Saturday.

According to police, the murder took place in Angampalligua village under Madded police station on Thursday, while the victim’s body was recovered on Friday.

“As per preliminary information, a group of suspected armed Naxals entered the house of local pastor Yallam Shankar, and dragged him out. They attacked him with sharp-edged weapons, killing him on the spot,” an official said.

A police team visited the spot and has started an investigation to ascertain the identity of assailants. The victim’s body has been sent for post-mortem.

In a handwritten note recovered from the spot, Madded Area Committee of Maoists has claimed responsibility for the murder and accused the victim of being a police informer, police said.

Who Is The Most Boring Person In The World? UK Study Finds Out