Maoists Release Commander Over 100 Hours After Ambush In Chhattisgarh 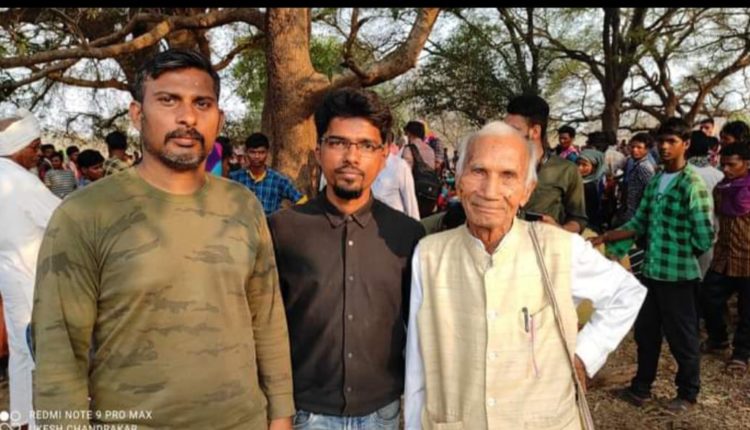 Raipur: A CoBRA commando was released by Maoists after being kept in captivity for over 100 hours following the deadly encounter in Chhattisgarh on April 3, the Chhattisgarh government said.

Rakeshwar Singh Manhas was taken hostage during the three-hour gun battle, which led to 22 security persons — including an Odia jawan — being killed. A huge team of security personnel were looking to hunt down a rebel Maoist leader in Chhattisgarh’s Bijapur district.

The ruthless Maoists took away weapons, ammunition, uniforms and shoes from security persons who lost their lives.

It was the worst encounter in the region with Maoists since 2017, when 25 police commandos were killed in an attack.

Tendulkar Discharged From Hospital After Recovering From COVID

Centre Asks People Not To Sign Up For Elon Musk’s ‘Starlink’ Internet; Know Why