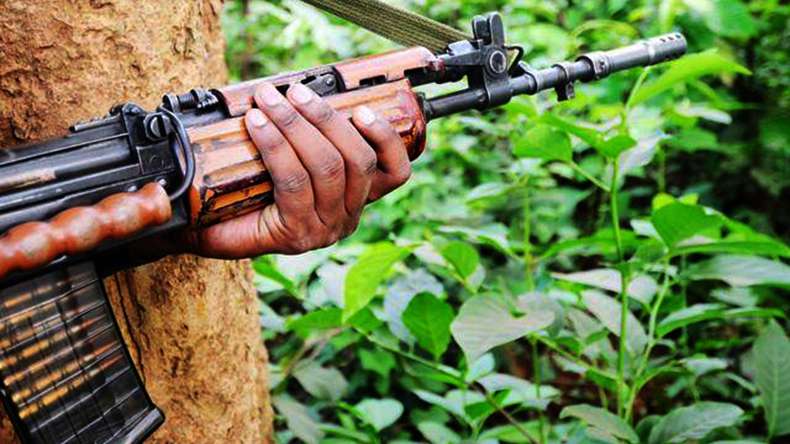 Rayagada: A group of Maoists torched at least nine vehicles, engaged in road work, at a contractor’s camp in Narengtola under Kalyansinghpur police limits in Rayagada district late on Saturday.

From the spot, police recovered Maoist posters in which the rebels had warned against continuing with the work on Buding-Lakhapadar road.