Mini Marathon Against Acid Attack In Bhubaneswar On May 27 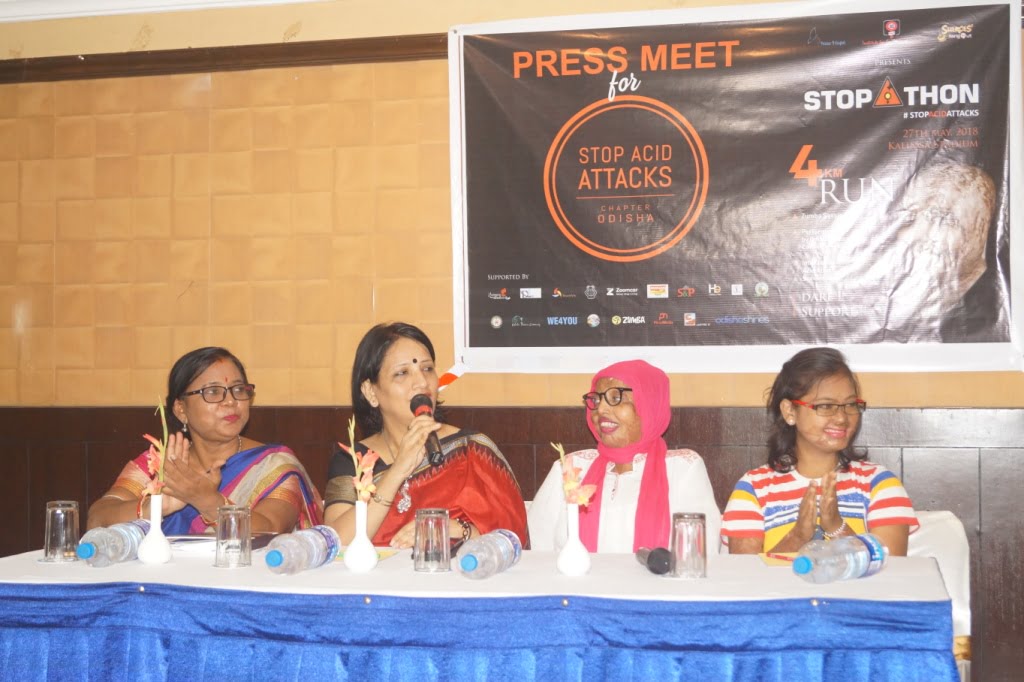 Bhubaneswar: A four-kilometre-long mini marathon against acid attack titled ‘Stop-A Thon’ will be jointly organised by A New Hope and Institute for Social Development in Odsha capital on May 27.

Speaking about the objective of the event at a press conference held on Tuesday, acid attack survivor Pramodini Roul said, “The marathon will be taken out from Kalinga Stadium here and culminate at the same venue to inform people from all walks of life, especially youths, about the rising incidents of acid attack and their impact on the survivors’ lives.”

She said there has been a rise in acid attack cases in Odisha. “As per the data, 59 such cases were registered in the state between 2001 and 2018. There is an urgent need to generate mass awareness to stop such attacks,” she added.

The event will create public awareness about the cause and help raise funds through donations from participants, the organisers said.