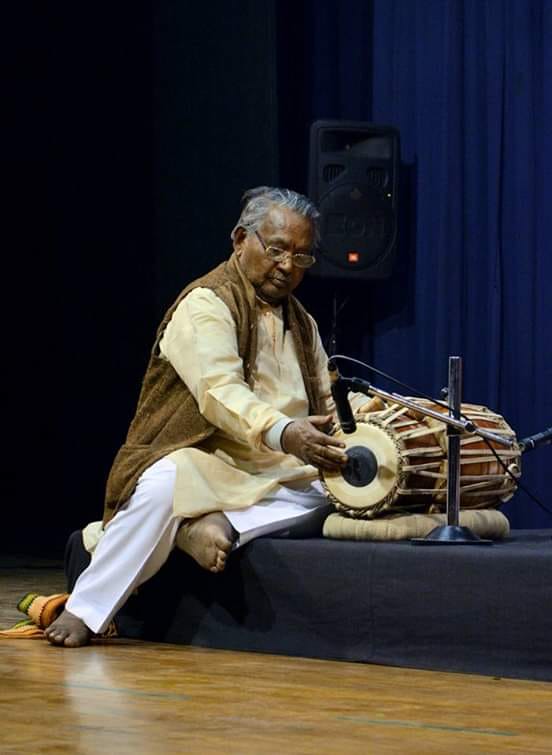 He was 77 and had been ailing since long.

The mortal remains of the mardal guru will be brought to the Utkal Sangeet Mahavidyalaya from the hospital.

Moharana was born at Raghurajpur village in Puri district.

Revered as the ‘Father of Odissi mardal’, he earned recognition for the musical instrument across the globe and received several awards.

He founded the ‘Mardala Academy’, which has been organising ‘Tala Vadya Utsav’.

Moharana had started his career as a theatre artiste. He partnered with legendary Odissi guru Kelucharan Mohapatra and his disciples, including Sanjukta Panigrahi, Sonal Mansingh and Madhavi Mudgal, around the world.

The eminent percussionist was honoured with Upendra Bhanja Samman in 2016. He has also been honoured with Odissi Nrutya Samman for 2015-16. He was also a recipient of Kendriya Sangeet Natak Akademi.