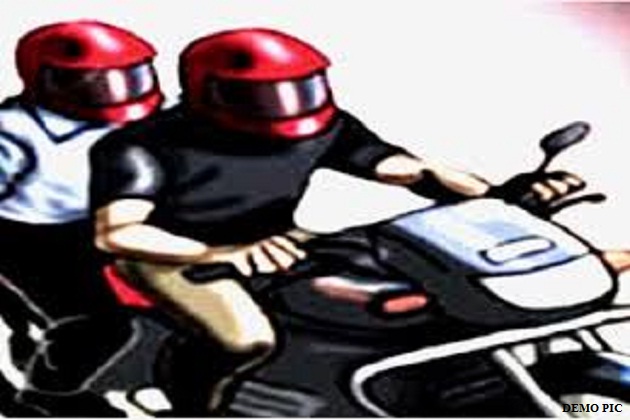 0
Share
Bhubaneswar: A Norwegian girl student was looted in broad daylight in the Odisha capital on Saturday.
The victim, Elina, later lodged a complaint at the Khandagiri police.
In her complaint, Elina said she was on the way to Khandagiri in an auto-rickshaw when two miscreants looted her two laptops and fled the area near Kharavela Hotel.
Acting on the complaint, police have begun an investigation and efforts are on to nab the looters.
Elina is in India on a study tour visa.
0
Share FacebookTwitterGoogle+ReddItWhatsAppPinterestEmail