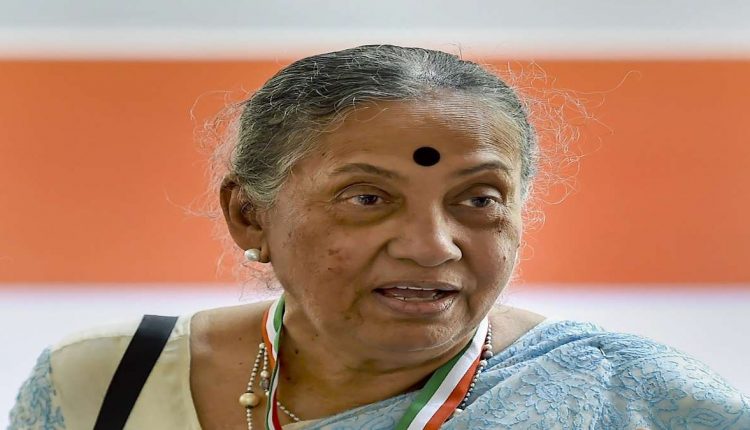 Bhubaneswar: The Opposition has picked Congress leader and former governor Margaret Alva as its joint candidate for Vice President’s post.

Announcing the development, NCP president Sharad Pawar on Sunday said that 17 parties are on board with this unanimous decision. “We are trying to contact Mamata Banerjee and Arvind Kejriwal. Last time they supported our joint presidential candidate,” he said, adding that even JMM is together with opposition parties in this election.

Alva (80) would file her nomination papers on Tuesday.

It is a privilege and an honour to be nominated as the candidate of the joint opposition for the post of Vice President of India. I accept this nomination with great humility and thank the leaders of the opposition for the faith they’ve put in me.

The announcement came a day after the BJP-led NDA announced the name of West Bengal governor Jagdeep Dhankhar as its candidate for the country’s second-most important office.

The Vice Presidential election is scheduled to be held on August 6.

ICSE Class X Results Declared; Know Steps To Get Those