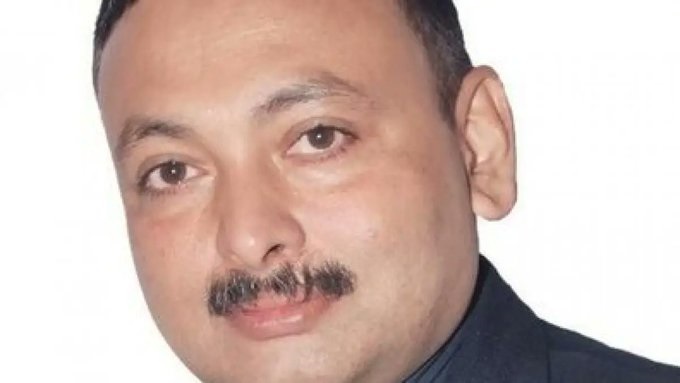 Bhubaneswar: Utkal Hospital CEO Alok Lodh was on Sunday suspended by the hospital management over a recruitment ad that sought “applications only from non-Odias”.

Suspending Lodh, the hospital management said it had nothing to do with the ad.

“It is hereby informed that Dr Alok Lodh, CEO of Utkal Hospital, has been immediately suspended until further investigation,” the statement further read.

Lodh has apologised for the ad. “Dear all, a recent post of mine has hurt the sentiments of many. My deepest apologises to one and all. It was not my intention to hurt anyone’s sentiment nor to the people of Odisha from where I have been born and I belong. My deepest apologies,” he posted on social media. 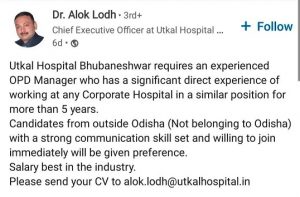 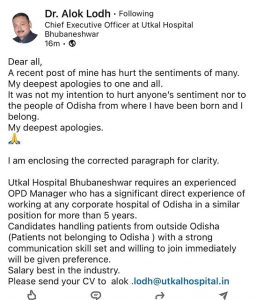