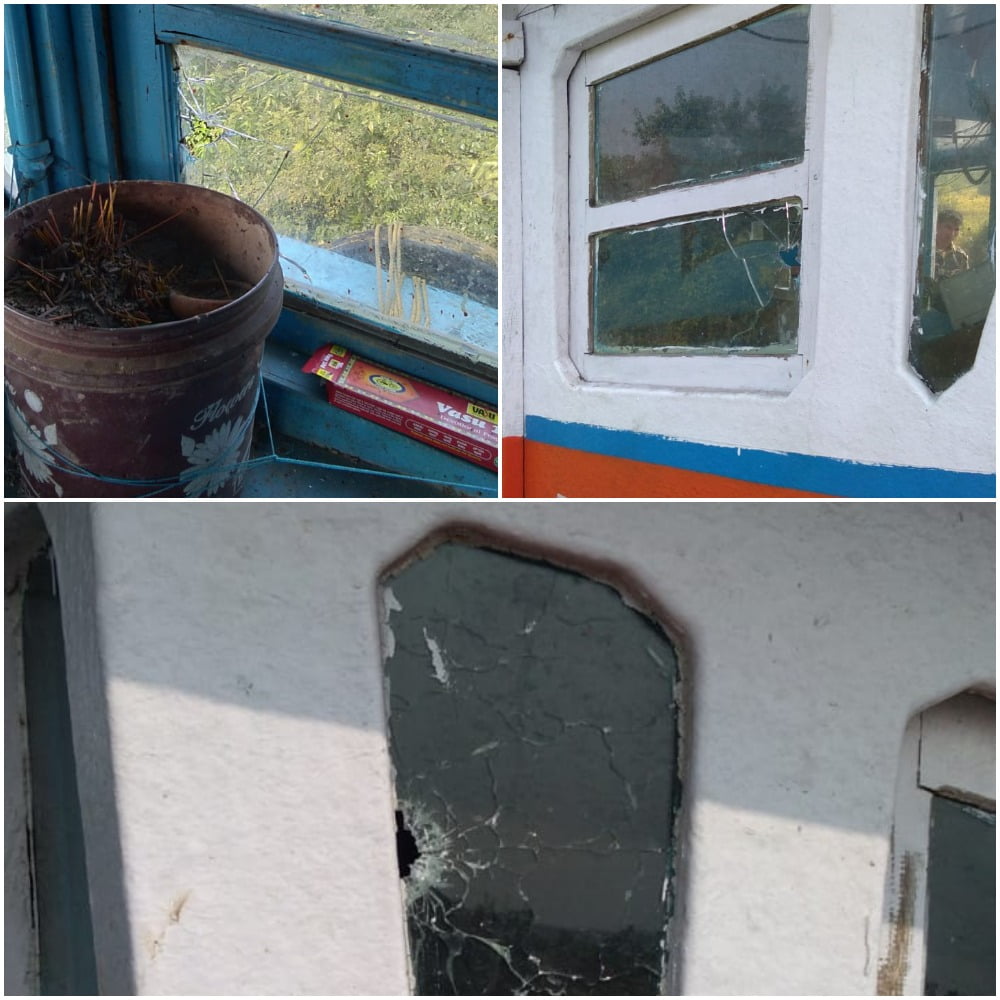 Paradip: A fishing trawler driver was allegedly killed when Coast Guard personnel opened fire on the trawler in the deep sea off Paradip coast on Friday night.

The deceased has been identified as Mayadhar Mallick of Naranapur village under Simulia police limits in Balasore district.

Talking to the media, Nakula Mallick, a kin of the deceased, said that his brother and brother-in-law (Mayadhar) were fishing in the deep sea off the Balasore coast in the night when the Coast Guard personnel opened fire on them.

He said his brother-in-law was the driver of the Maa Kanan-I fishing trawler.

Odisha Samudrika Machha Utpadana Sangh, Paradip, president Srikanta Parida said the trawler driver died in the firing by the Coast Guard personnel. “The owner of the trawler and members of the Balasore Marine Fishermen’s Association are on the way to Paradip. Once they arrive here, we will have a meeting on this incident and decide the future course of action,” he added.

“As the trawler stopped after the firing, the Coast Guard personnel boarded the trawler and brought out an injured crew and admitted him to the Paradip Port Hospital in the morning where the doctors pronounced him as brought dead,” the DIG said.

He said as the trawler did not stop, the Coast Guard personnel opened fire suspecting that there could be some anti-national elements. “The trawler had to be stopped anyway,” he pointed out.

To a question on how many rounds of fire the Coast Guard personnel had to open, he said a probe has been ordered into the incident.

Meanwhile, eight fishermen of the trawler, who were handed over to the Rajnagar Wildlife Division by the Coast Guard personnel, have been arrested and forwarded to the court.

Talking to the mediapersons, Assistant Conservator of Forest (ACF), Rajnagar Wildlife Division, Srirampada Arabinda Mishra said the fishing trawler had gone inside the prohibited zone of Gahirmatha for fishing.

“We have arrested eight fishermen under Section 27 and 29 of the Wildlife Protection Act for fishing illegally inside the prohibited zone and forwarded them to the court,” the ACF said.

Trains Partially-Cancelled, Diverted Due To Strike At Talcher

Coast Guard Gears Up Along Odisha, Bengal Coasts For…