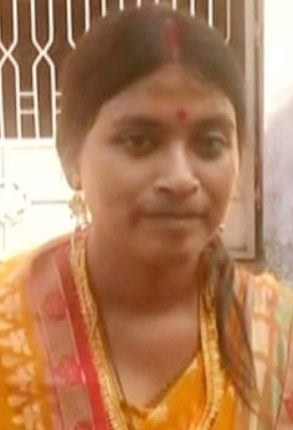 Berhampur: In a new twist in the marital discord case of a city-based couple, the woman Tapaswini Dash, has on Friday claimed that her husband is missing since morning.

Talking to media persons, Tapaswini said her husband Dr Sumit Dash left home in the morning and has not returned. “He has left home and plans to abandon me,” she said.

It may be mentioned after being abandoned at the wedding venue by her husband Dr Sumit (who had a court marriage with her) she put up a long fight outside her husband’s house in the city.

After a long fight and media highlighting her case, the Sub Divisional Judicial Magistrate (SDJM) Court on Thursday ordered Dr Sumit to undertake the responsibility of his wife. The court also asked them to stay together in a rented accommodation for seven days till the final disposal of the case.

Accordingly, they were staying together in a rented house at Aska.