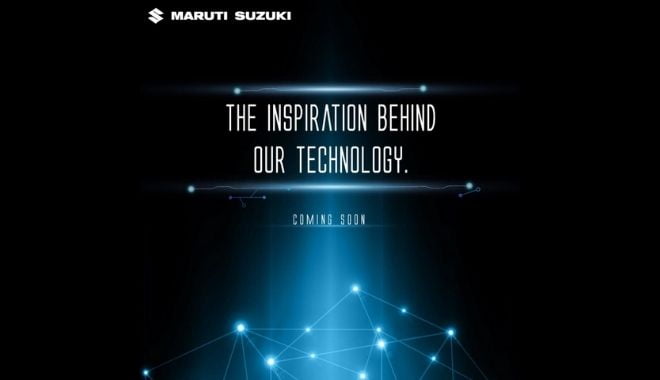 New Delhi: Maruti Suzuki has posted a teaser with a cryptic message, raising speculation that the country’s biggest carmaker could be launching a hybrid or electric car.

The image says “We’re going to tell you everything” with the message, “Shhhhh! Don’t tell anyone just yet…”

If this is indeed a teaser of an upcoming car, there are two possibilities. It could either be the hybrid version of the Baleno or an all-electric WagonR which Maruti is believed to be developing.

The Baleno Hybrid will be using the 1.2-litre petrol engine that makes 91 BHP power and 118 Nm torque along with a 10 kW electric motor generating 30 Nm torque.

The WagonR EV has been on the cards for some time with test mules spotted in and around Delhi quite a few times. It is believed to use 72 V electric motor with a 10-25 kWh lithium-ion battery. However, there have been reports that the project could have been discontinued for India due to rising costs.

Cheer Up! Fixed Deposit Rates May Rise As RBI Aims To Restore CRR