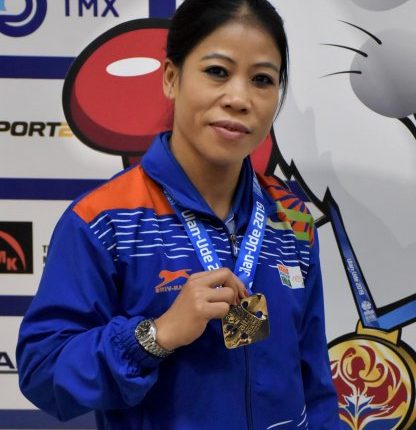 With BJP Lok Sabha MP Brij Bhushan having been asked to step down as the federation’s head while the probe is underway, the committee will run WFI for a month.

“Oversight Committee has been formed today. Mary Kom will head the Oversight Committee. For the coming month, the committee will investigate the allegations made by the wrestlers,” Thakur said in Jabalpur, ANI reported.

WFI official Vinod Tomar has been suspended and all official activities of the federation put on hold till wrestlers’ claims are investigated.