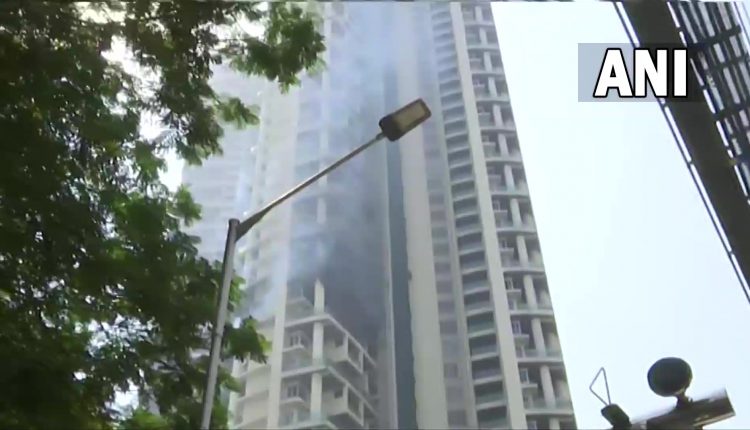 Mumbai: One person died after a fire a fire broke out in a high-rise at Mumbai’s Lalbaug area on Friday.

According to reports, the level-4 fire broke out on the 19th floor of 60 floor One Avighna Park building. The fire was doused later, an official said.

The massive fire sent thick plumes of black smoke into the air. Visuals showed a man falling from the building’s 19th floor while trying to escape.

The man has been identified as Arun Tiwari (30), a security guard.

Mumbai Mayor Kishori Pednekar and other senior district officials have reached the spot to oversee the rescue operation soon after the incident.

Many are reported to be injured.

Extortion Slur On NCB Officer Sameer Wankhede; What Was He Doing In Maldives When Bollywood Stars Were Vacationing?