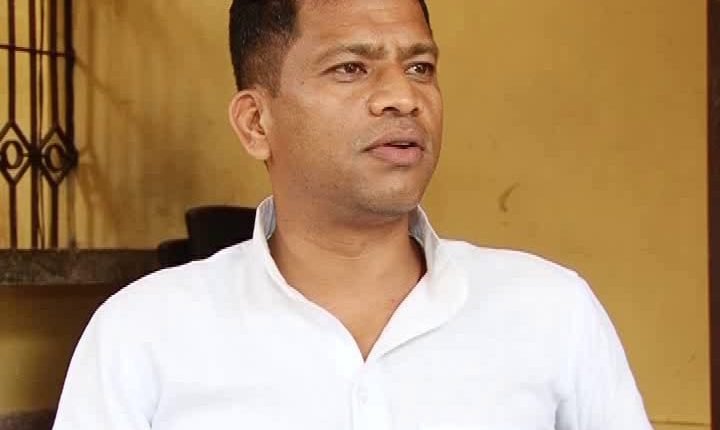 Bhubaneswar: Former MP Pradeep Majhi, who resigned from the primary membership of Congress on Friday, is likely to join BJD on October 24 at an event in Nabarangpur.

Sources close to Majhi said he would join the regional party with hundreds of his supporters. A mandap has been booked for the joining event.

45-five-year-old Majhi, however, has gone incommunicado since he submitted his resignation letter this morning.

On September 30, to a query on the possibility of him joining the Naveen Patnaik-led party, Majhi had said, “I will consider if I get an offer. There is not much ideological difference between the two parties.”

The prominent tribal leader can boost BJD’s chances in the forthcoming panchayat elections slated in February 2022 and further consolidate its presence in Nabarangpur and Malkangiri districts.

He represented Nabarangpur Lok Sabha seat from 2009 to 2014.