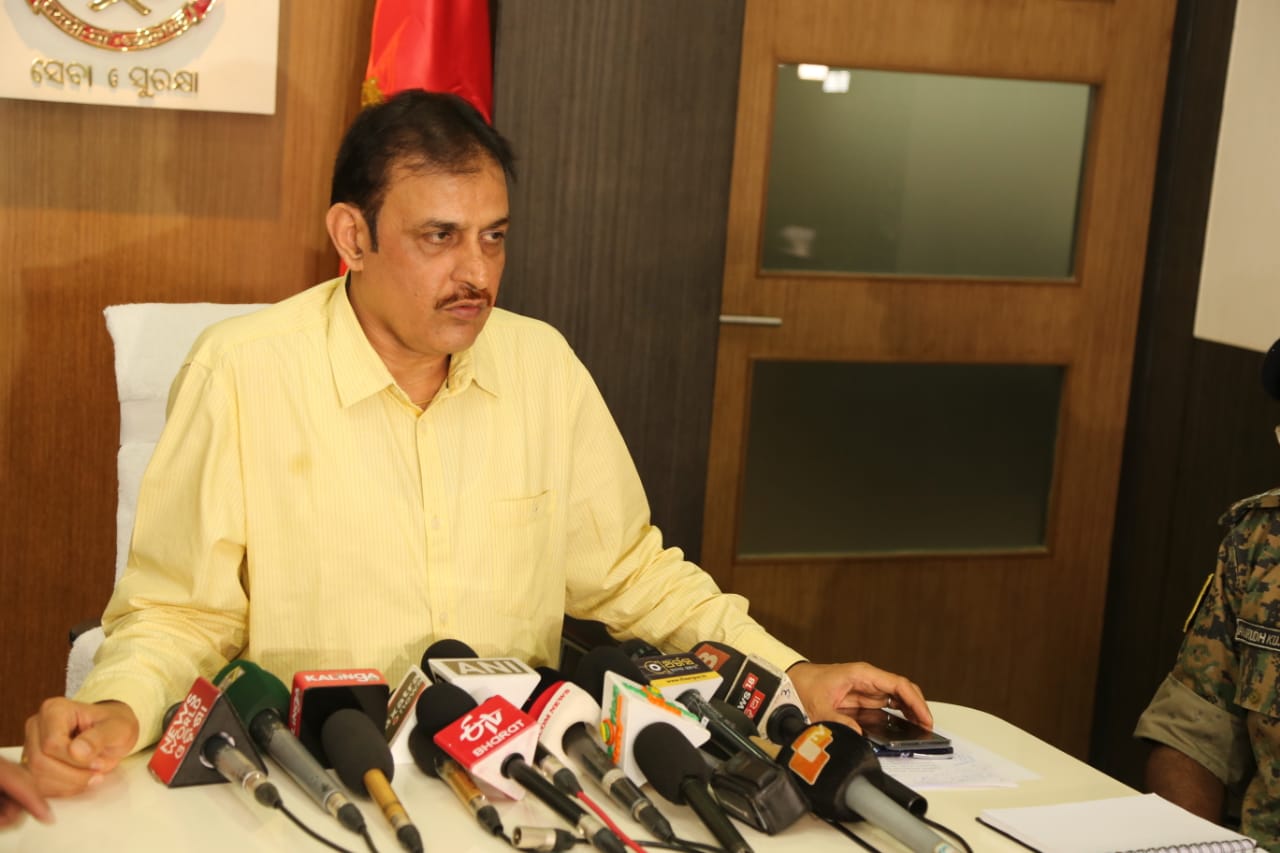 Puri: Two days after the brutal murder of three members of a family of Sadanandapur village under Satyabadi police limits in Odisha’s Puri district on the broad daylight at Pattnaikia Chhak on Puri-Bhubaneswar National Highway, police on Tuesday arrested six accused including the mastermind.

This was informed by the Director General of Police (DGP) RP Sharma.

Partial Lunar Eclipse Today; Here’s When You Can Watch It