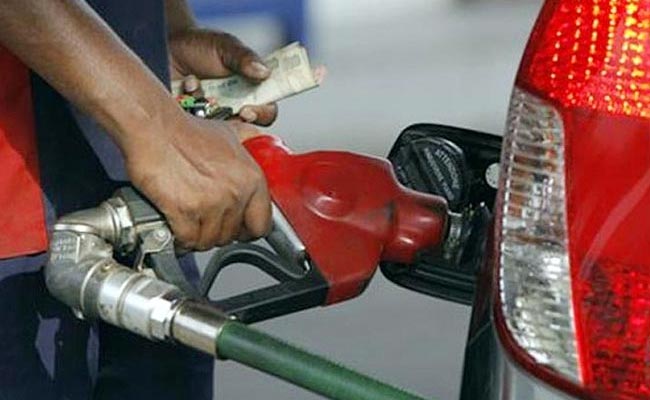 Get ready to face petrol and diesel rates daily from May 1. State-owned fuel retailers Indian Oil (IOC), Bharat Petroleum (BPCL) and Hindustan Petroleum (HPCL), which own over 95 per cent of nearly 58,000 petrol pumps in the country, will launch a pilot for daily price revision in five select cities from May 1 and gradually extend it to all over the country.

The pilot project will be first implemented in Puducherry, Vizag in Andhra Pradesh, Udaipur in Rajasthan, Jamshedpur in Jharkhand and Chandigarh.

State fuel retailers currently revise rates on 1st and 16th of every month based on average international price of the fuel in the preceding fortnight and currency exchange rate.

Instead of using fortnightly average, pump rates will reflect daily movement in international oil prices and rupee- US dollar fluctuations.

Daily price change will remove the big leaps in rates that need to be effected at the end of the fortnight and consumer will be more aligned to market dynamics.

While petrol price was freed from government control in June 2010, diesel rates were deregulated in October 2014. Technically, oil companies have freedom to revise rates but often they have been guided by political considerations.

Over 40 houses gutted in Angul