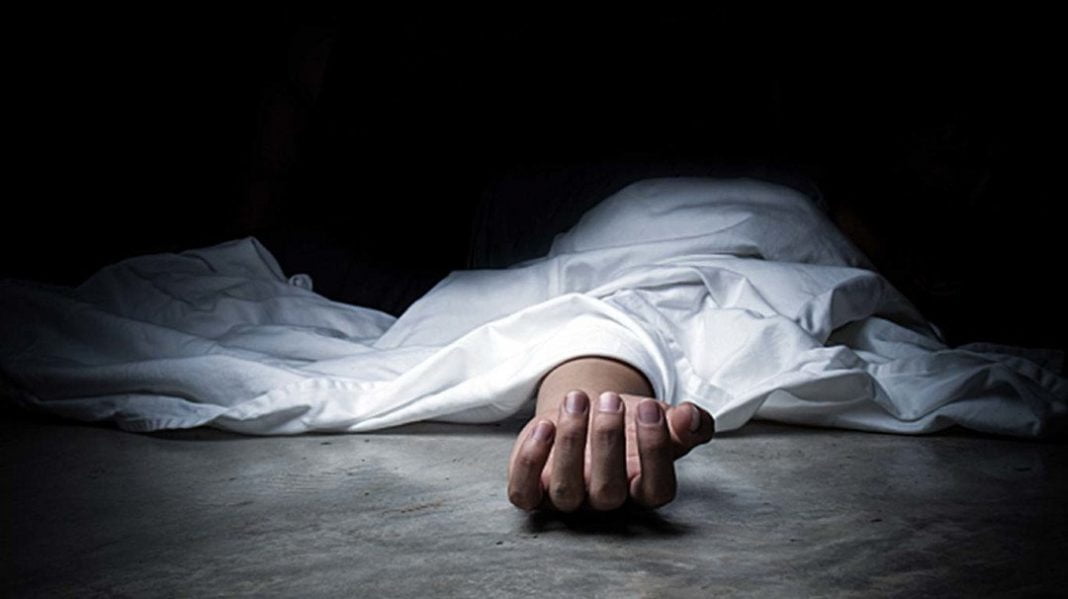 Berhampur: A medical student died after getting injured during a cricket match in Berhampur city on Friday.

The deceased was identified as Biswabhusan Sahu (24), a native of Lanjipalli and a second year MBBS student of Saheed Laxman Nayak Medical College in Koraput.

According to sources, a ball hit Biswabhusan in his ear while he was playing cricket with his friends at MKCG Medical College and Hospital field here this morning. He fell unconscious and was rushed to MKCG, where doctor declared him dead.

Police later seized the body and sent it for postmortem.