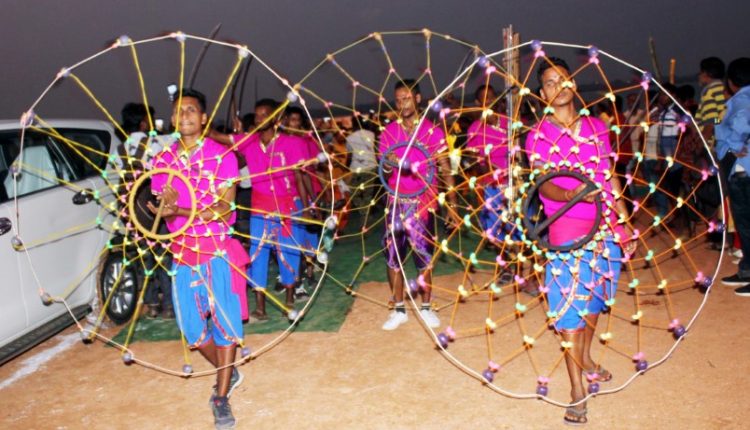 Ancient Odisha’s connection with Ceylon, the modern-day Sri Lanka, ran deep. Some historians believe Vijaya, the first king of Simhala, was from Simhapura, the capital of Kalinga. When emperor Ashoka decided to send his daughter Sanghamitra to Ceylon to organise Buddhist nuns, she had eight families from Kalinga as company, mention Buddhist texts. They also say the king of Kalinga gave as dowry the tooth relic of Gautam Buddha to Dantakumara, a Simhalese prince, upon his marriage to the daughter of the king. They also say king Vijayabahu of Ceylon married a Kalingan princess and Nisanka Malla, son of the then king of Kalinga, became the king of Simhala at the close of the 12th century. Megha, a prince from Odisha, is believed to have attacked the island nation with a fleet around 1230s.

Can’t Say There Are No Fake Doctors In Odisha: Minister