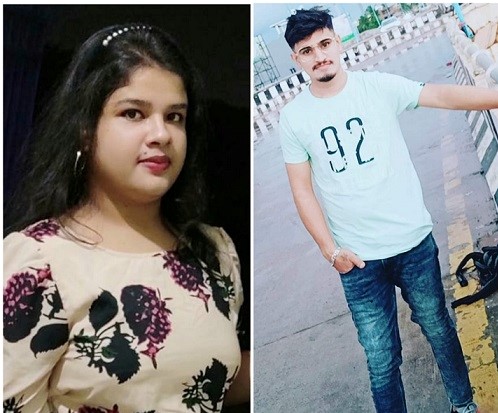 Bhubaneswar: A day after MCA student Ashrita Senapati was found hanging in her rented house in Odisha’s capital, the Saheed Nagar police on Wednesday detained her boyfriend.

He has been identified as Satyaprakash Das. He works in an IT company in Bhubaneswar. His name was mentioned in a note found near Ashrita’s body, according to reports.

Ashrita and Das hail from the same village in Bhadrak district and were in a relationship for nine years, reports said.

She was found hanging inside her rented house in Acharya Vihar on July 5. She was pursuing MCA at a private engineering college in the city.