MCL Hopeful Of 13% Increase In Coal Production In Odisha 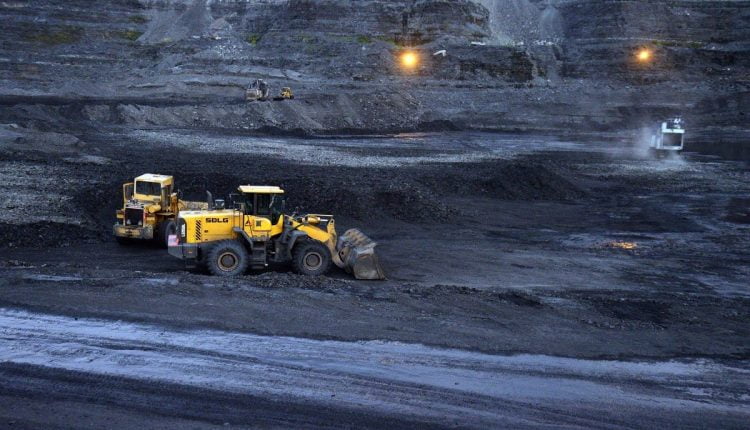 According to sources, this will be 13.09 per cent more than 168 million tonnes of production recorded by the Mini Ratna company in 2021-22.

While the production target for 2022-23 was 176 million tons, the company is 21 per cent ahead of the target, and expects to touch 190 million tonnes by end of this fiscal, MCL Chairman-cum-Managing Director O P Singh said.

The company has kept a projection of 200 million tonnes for coal dispatch for the next financial year. Out of this, 80 per cent is expected to be for the power sector.

With the government aiming to encourage commercial coal mining, it would enhance MCL’s supplies, Singh was quoted by IANS as saying.

MCL has 18 operational mines, including 15 open-cast mines, while three are underground mines.