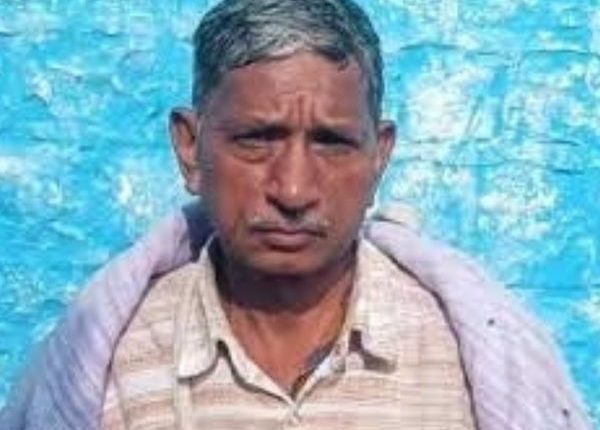 Agra: There are people who are ready to perform daring, bizarre acts to set records and have their names inscribed in record books.

But what a farmer from UP is wanting to ‘achieve’ will blow your mind.

Meet the 74-year-old Hasanuram Ambedkari, who is set to contest in an election for the 94th time, with an eye on losing in 100 elections!

Ambedkari, who has already filed his nomination papers as an Independent candidate in the UP assembly polls from Kheragarh constituency in Agra, works as a farm labourer and has a MNREGA job card.

A member of the Kanshi Ram-founded All India Backward and Minority Communities Employees Federation (BAMCEF), Ambedkari does can read and write Hindi, Urdu and English though he didn’t have any formal schooling.

“My agenda has always been impartial and corruption-free development and welfare of the marginalised in society,” said Ambedkari, who has started campaigning for the UP elections with his wife and supporters.

Ambedkari, who claims to have fought elections based on the ideology of Dr Bhim Rao Ambedkar, has been contesting polls since 1985 at different levels – from Lok Sabha and Vidhan Sabha to panchayat.

The last time he contested was in the zila panchayat elections, in 2021. In the 2019 Lok Sabha elections, he fought from Agra and Fatehpur Sikri seats.

In his long years of battling elections, the most number of votes he got was 36,000 — in the 1989 Lok Sabha elections, from Firozabad constituency.