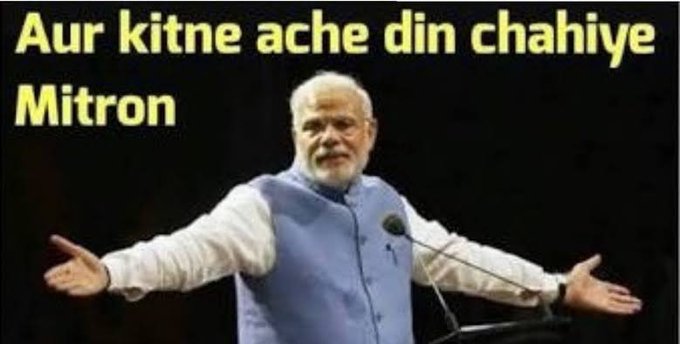 Bhubaneswar: After urging those critical of his handling of the microblogging site to stay on other platforms, Elon Musk, the new Twitter boss, on Tuesday wrapped up his message with a  ‘Namaste’.

Hope all judgy hall monitors stay on other platforms – please, I’m begging u

Notably, India is a key market for Twitter and several Indian-origin software engineers are working at the company. Sriram Krishnan, a former Twitter executive of Indian origin, is also helping Elon Musk through initial changes at Twitter which he bought for $44 billion.

Twitter users, however, took it as a greeting and flooded the internet with memes while it was his way of responding to critics and asking them to leave the platform.

Elon Musk actually used #Namaste 🙏to beg Haters to not return to Twitter.

when Elon Musk arrived at Twitter to fire 60,000 dasyu employees, the first word he said was https://t.co/3djpLmWGox pic.twitter.com/RjwwwBy3TD

Here is how he responded when a user asked him if it was a reverse psychology trick.

Is this a reverse psychology trick?

Man Forced To Carry Mother’s Body On Stretcher In Bhubaneswar!

Cracks On Gunchicha Temple Pillars To Be Fixed By March Next Year: Puri Gajapati Maharaja