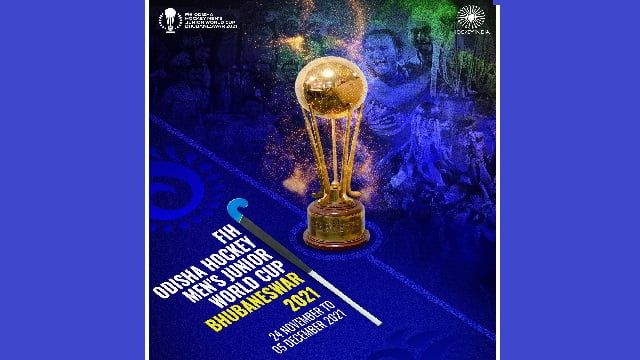 The marquee quadrennial tournament, scheduled to begin on November 24, will be a telecast-only affair.

.Hockey India and FIH have jointly decided to hold the event by following COVID protocol towards social distancing essential for the safety of players and fans, it added.

“With the sheer popularity of the sport in this region and expected crowds in the stadium, the organisers believe it would not be possible to control that number of people and yet follow all the necessary covid guidelines and protocols,” Hockey India said.

While the stadium will only be open to accredited personnel and the participants of the tournament, the fans can tune in and cheer for their favourite teams and players, across platforms around the world for all games, it added.

No Relief Yet For Aryan Khan; Bail Plea Hearing In Bombay HC Adjourned