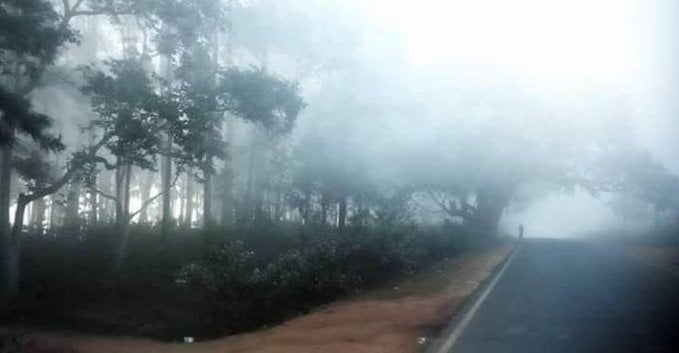 Bhubaneswar: Odisha has been reporting a continuous drop in the night temperature with 14 places in the state recording 15°C and below in the last 24 hours, the regional centre of India Meteorological Department (IMD).

The twin cities of Bhubaneswar and Cuttack recorded a minimum temperature of 18.1°C and 18.5°C respectively. 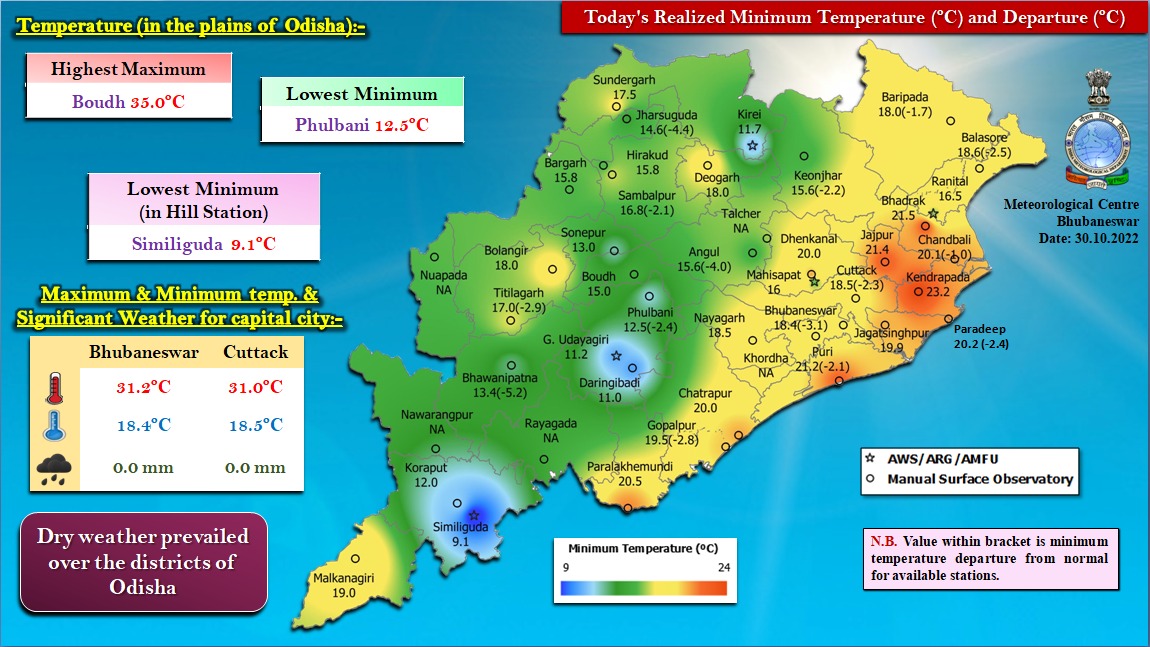 Notably, the India Meteorological Department (IMD) has forecast dry weather for two days followed by light to moderate rain in some southern districts of the state till 8.30 am on November 3.