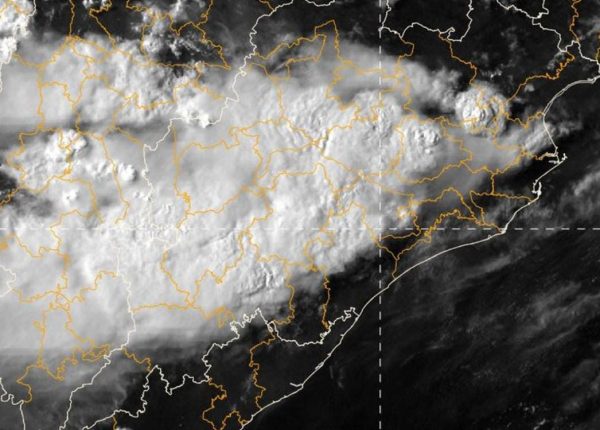 Bhubaneswar: With southwest monsoon making further progress and some parts of Odisha receiving pre-monsoon showers, the temperature came down across the state on Wednesday.

According to evening bulletin of the India Meteorological Department (IMD), only two places recorded maximum temperature of 40 degree Celsius or more on the day against 13 places on Tuesday. Balangir was the hottest place in the state with 41.2 degree, followed by Titlagarh in the same district with 40.4 degree.

The twin cities of Bhubaneswar and Cuttack registered temperature of 36.3 and 36.4 degree Celsius.

The Met office has also issued yellow warning for different parts of the state for next 5 days with forecast of thundershower and lightning. It has also forecast that light to moderate rain or thundershower is very likely at
many places in the state in next 24 hours.