Microsoft To Launch Something Big On October 2 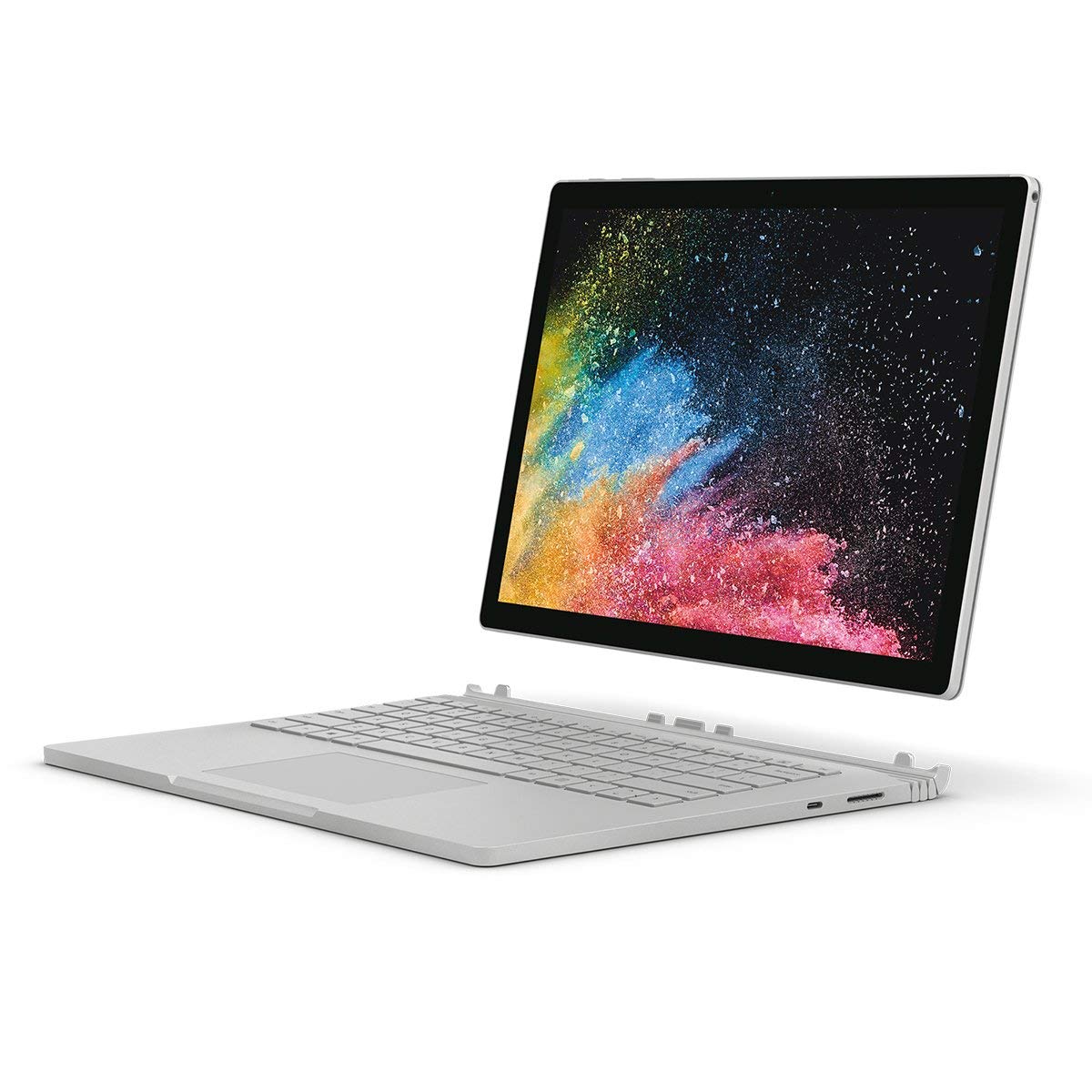 Microsoft is going to hold an event for its Surface series hybrid laptops in New York on October 2.

The company is expected to launch a dual-screen Surface device – something unseen till now. The device codenamed “Centaurus” is reported to be a game-changer in the hybrid device space. However, some reports indicate that Microsoft may just unveil the product but not launch it till 2020.

Microsoft is expected to launch an upgraded version of the current Surface book as well. A USB type-C port may finally be part of the Surface series, according to media reports.

One-Time Favourite Internet Explorer To Be History In June…