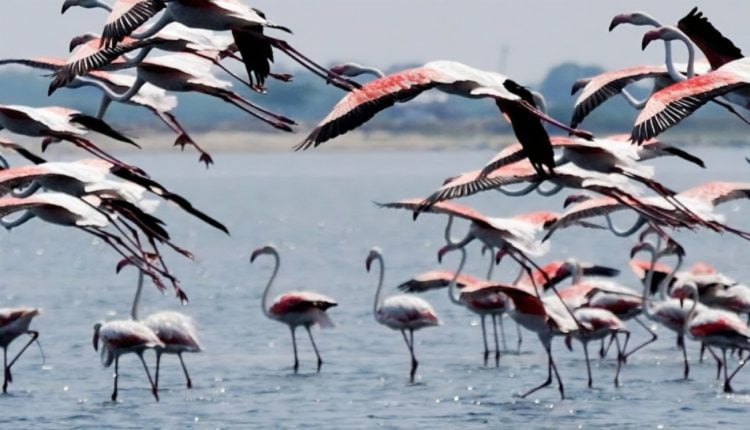 Kendrapada: The Forest department has included college students to carry out the census of migratory birds in the Bhitarkanika National Park in the district from Wednesday.

According to sources, 16 teams of Forest officials each comprising four to five members will be engaged in the census work. They will be assisted by students from different colleges in the district.

Besides the students, ornithologists, experts and researchers will accompany the census teams. The Forest officials will carry out the census by the method of direct sighting and submit the enumeration data on January 13.

The census will be carried out in Satabhaya, Raitapatia, Chataka, Praharajpur, Bagagahana and Barunei Muhana in the national park area. Besides, the Forest officials will also visit the islands and Hental forests in Kendrapada and Jagatsinghpur districts.

The birds of different species had started arriving in their annual sojourn from Siberia, northern Asia and some central European country from November last year.

According to official sources, 121 species of bird with a population of 1,36,092 were spotted during the census in the last winter season.

It may be noted that Bhitarkanika National park was closed for tourists for 10 days from January 2 to 11 for the annual crocodile census.

Will It Be Wet Makar Sankranti For Odisha!