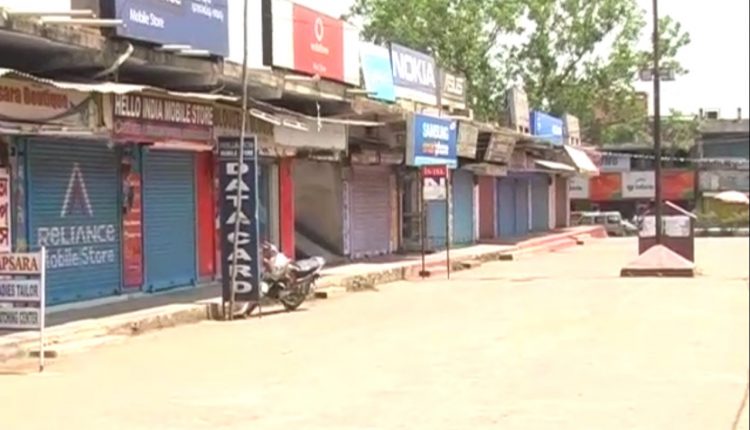 Angul: Operations in all mines in Odisha’s Talcher of Angul district came to a standstill on Monday due to 24-hour bandh called by Talcher Medical College Executive Committee.

The committee has called the bandh demanding operationalisation of Talcher Medical College. Though the construction of buildings for the medical college has already been completed, the institution is yet to be made functional, the committee said.

It pointed out that though Mahanadi Coalfield Ltd (MCL) had made an agreement with the state government to bear the expenses of the medical college a month back, there has been no development on the matter till date. Stating that the medical college would help meet the healthcare services in the mining areas, the committee members demanded opening of the college soon.

The committee has also called for 72-hour economic blockade from today. Talcher Bar Association and Talcher Truck Owners’ Association have extended their support to the bandh.

According to sources, mining activities were affected at all major mines including Ananta, Bhubaneswari and Jagannath mines. Besides, the agitating villagers also staged demonstration at railway sidings affecting coal despatch.

It may be noted that Union Education Minister Dharmendra Pradhan recently appealed to the local people not to resort to agitation to stop mining activities as it leads to major loss for the national economy. Pradhan was speaking at the inauguration of two Kendriya Vidyalaya under Mahanadi Coalfields Limited in Talcher on July 2.