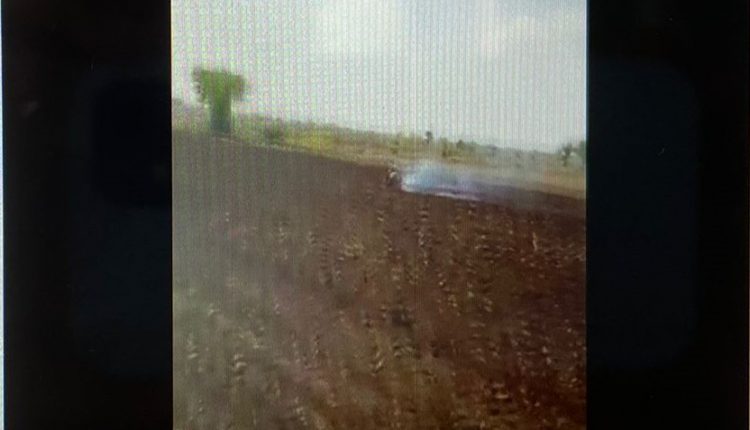 New Delhi: In tribal woman was set ablaze by a group of villages who had encroached upon the agricultural land of the victim’s family in Madhya Pradesh’s Guna. Police have arrested three persons and charged them with an attempt to murder.

The woman, Rampyari Bai, 38, belongs to the Saharia tribe that falls in the category of the particularly vulnerable tribal group (PTVG), and received 80 per cent burns.

A video, purportedly shot by the accused, went viral on social media platforms, wherein the charred woman was seen crying in pain, with smoke all around her. The accused also reportedly filmed the incident and tried to pass it off as an attempt to kill self by the woman.