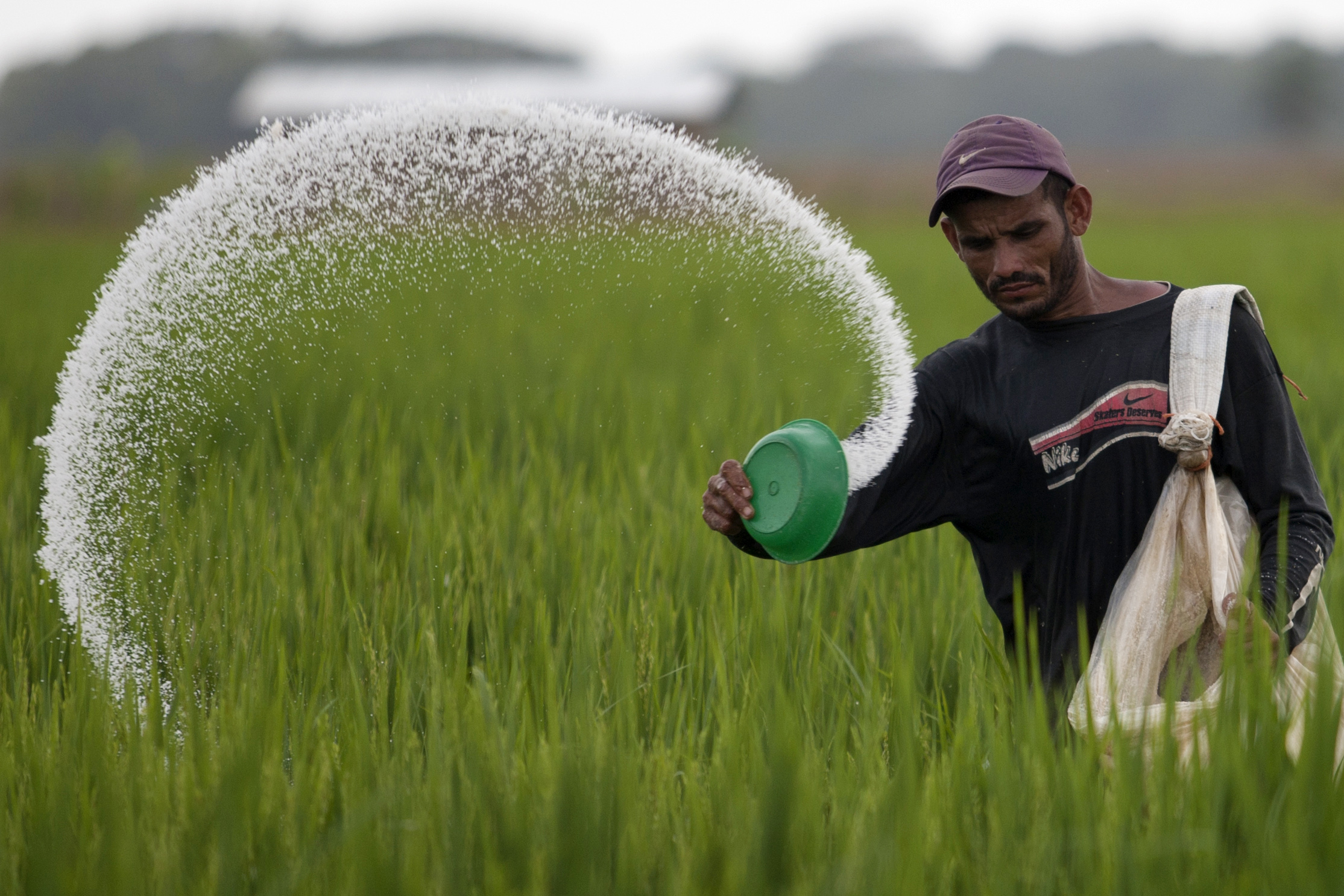 Bhubaneswar: State cooperation minister Surya Narayan Patro on Friday instructed the district registrars of the cooperative societies to check irregularities in sale of urea. He further said that stern action will be initiated against those selling urea at a price higher than that fixed by the state government.
According to the minister, the cooperative societies are required to sell urea to the farmers at Rs 295 per bag. Anyone found selling the fertilizer at higher rates will be punished, he said.
“The rate per bag of urea was fixed at Rs 298 before implementation of GST. However, after GST, the rate of urea was fell by Rs 3 per bag. Accordingly, instructions were issued to primary cooperative societies to sell urea to farmers at Rs 295 a bag. But in the recent past, it was found that some primary cooperative societies sold the fertilizer at Rs 330, Rs 335 and Rs 316 per bag,” Patro added.

Woman detained over knife attack on husband in Keonjhar