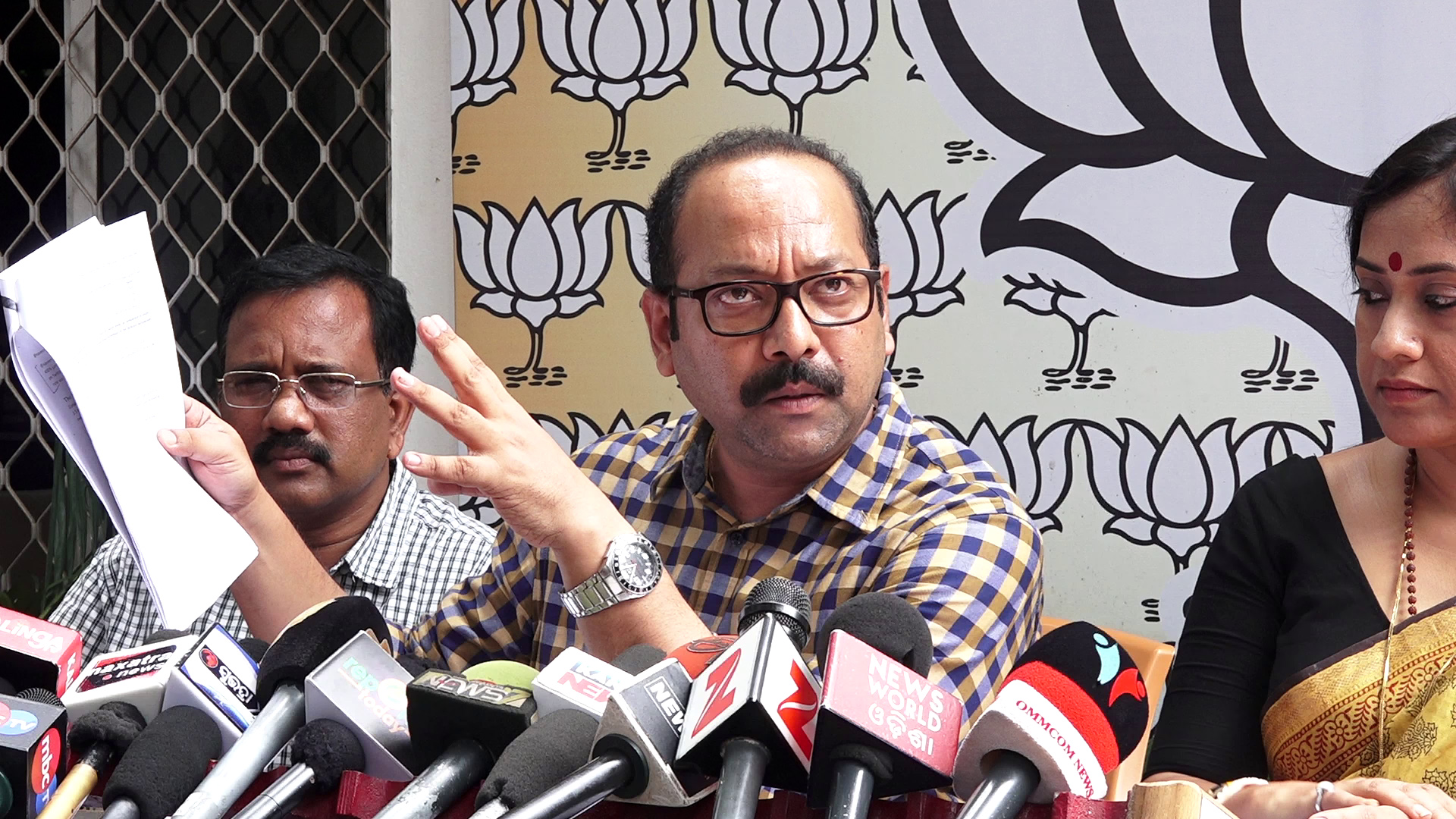 Bhubaneswar: The state unit of BJP on Friday alleged that most of the followers in Chief Minister Naveen Patnaik’s twitter handle (@Naveen_Odisha) are fake and dubious.
Addressing a media conference here, state BJP General Secretary Bhrugu Baxipatra argued that the chief minister’s the twitter account was opened in 2015 and till June 2017, he had 1.5 lakh followers but in just two months – July and August – it touched a whopping 6.76 lakh.
“Of his 6,165 followers, 3,888 accounts have nil followers and they have not even tweeted once. These accounts were created between July and August this year.”
The saffron party further alleged that Naveen’s account added 9,000 followers per day in July-August this year while the entire state has not more than 3 lakh twitter users. 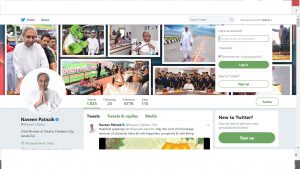 “After the expose of the twitter handle manipulation, the chief minister should explain it in person,” Baxipatra demanded.
Naveen has the highest number of followers among politicians in Odisha followed by Union Petroleum Minister Dharmendra Pradhan with 4.97 lakh and BJD’s Kendrapada MP Baijayant Panda with 2.86 lakh.
BJD spokesperson Amar Prasad Satpathy accused the BJP of trying to to malign the chief minister by making baseless allegations without any evidence. “Such false accusations are being made because the BJP is now extremely worried and feeling at loss in the wake of such an increase in his (Naveen Patnaik’s) social media followers.”
IT Minister Chandra Sarathi Behera attributed the rise in his followers to pro-people programmes launched by the government.

Labourer dies after being hit by train In Rayagada