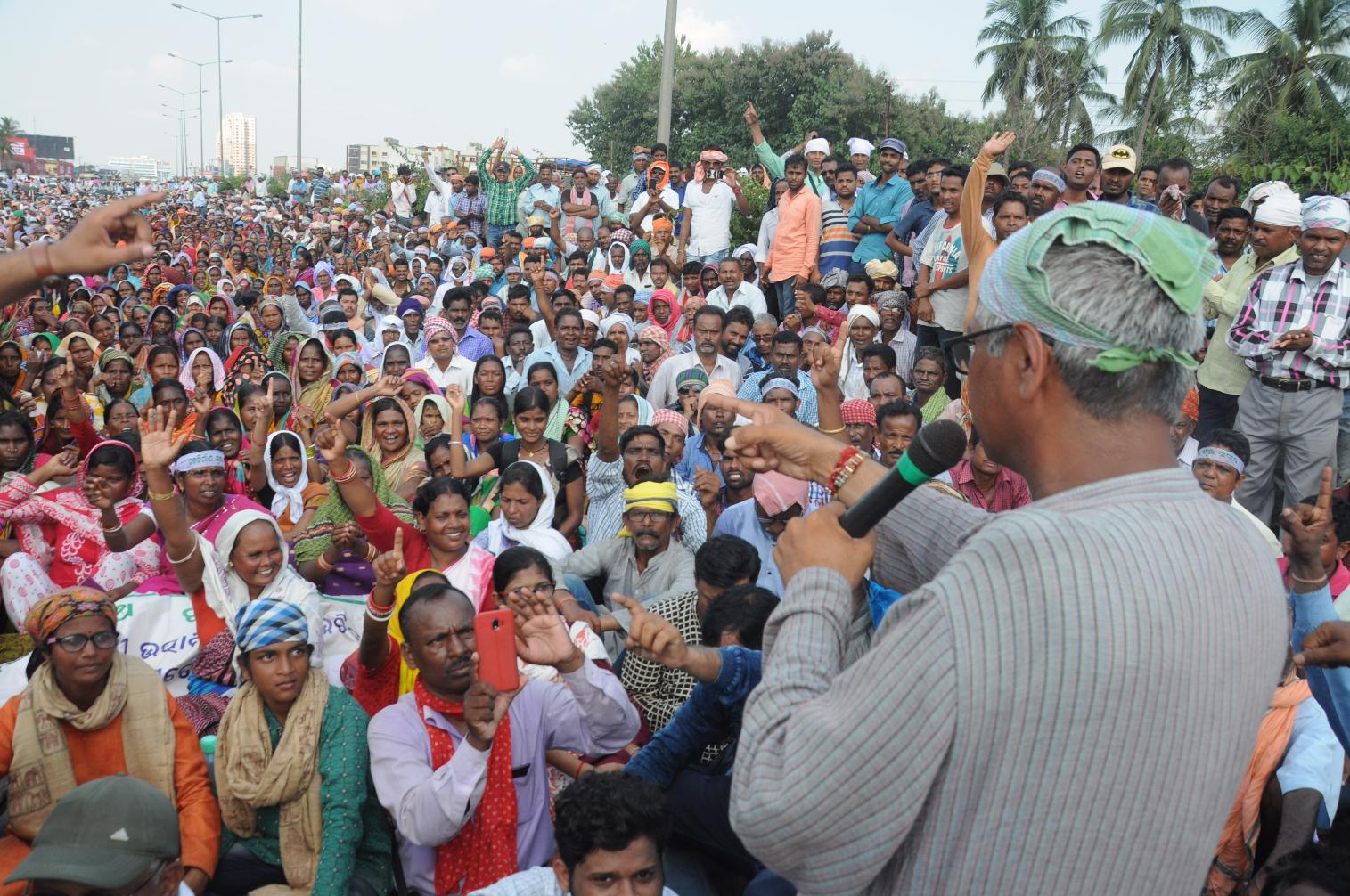 Bhubaneswar: The ministerial committee formed by the Odisha government will hold discussions with Naba Nirman Krushak Sangathan (NNKS) on its price, prestige and pension demands on December 7.

Informing the media after presiding over a meeting of the ministerial committee, its chairman and Finance Minister Sashi Bhusan Behera said the committee decided to have a meeting with the NNKS leaders. “The committee will take a decision after receiving suggestions from the farmer leaders,” he added.

Notably, the state government on November 6 had formed a ministerial committee to look into the demands of the farmers.

The other members of the committee being headed by Behera are ministers of Agriculture, Panchayati Raj and Cooperation.

The committee will frame a term of reference (ToR) on the basis of which the demands of the farmers would be discussed.

The decision to form the ministerial committee was hurriedly taken after police detained several NNKS activists led by the national convener Akshaya Kumar as they marched towards Bhubaneswar on November 5 for a mass convention in protest against the apathy of the state government towards the farmers. To prevent the entry of the NNKS activists, police had blocked the entry points of the Odisha capital at Hansapal and Tamando.

Murals Of Women Personalities On City Walls Make Some Emotional