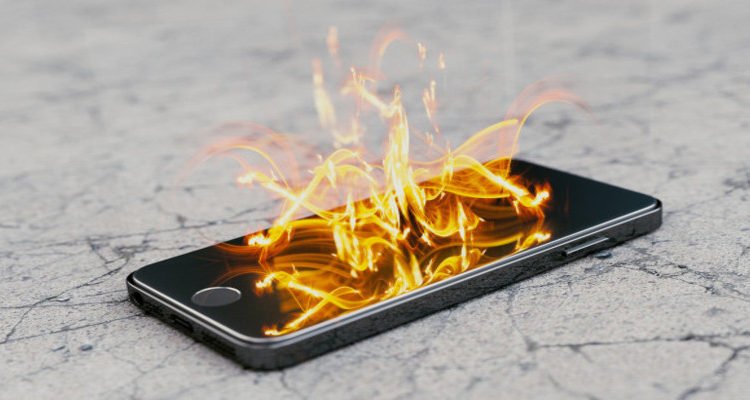 Nabarangpur: A minor was injured as a mobile phone battery exploded while he was trying to tamper it in the district on Sunday.

According to sources, the incident took place when the 7-year-old boy tried to crush the battery with a stone and it exploded. The boy was identified as Anant Bhatra of Cheraguda village under Dabugan block.

As Anant sustained burn injuries in the battery explosion, his family rushed him to Community Health Centre (CHC) at Dabugan. Later, he was later shifted to Nabrangpur DHH as his condition deteriorated.