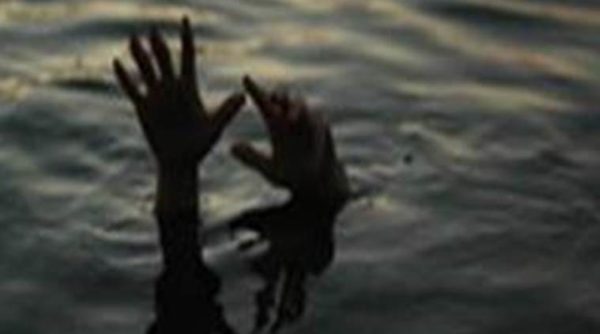 Berhampur: A minor girl is feared drowned after being swept away in the Rushikulya river near Kanjiama village under Hinjilicut police limits in Ganjam district on Sunday.

According to sources, she along with two other girls had gone to the river to fetch water when they slipped and were swept away.

On being intimated by locals, fire department personnel rushed to the spot and rescued two of them. Search operation underway to locate the third girl, said a fire official.

Hello! Can You Hear Me?