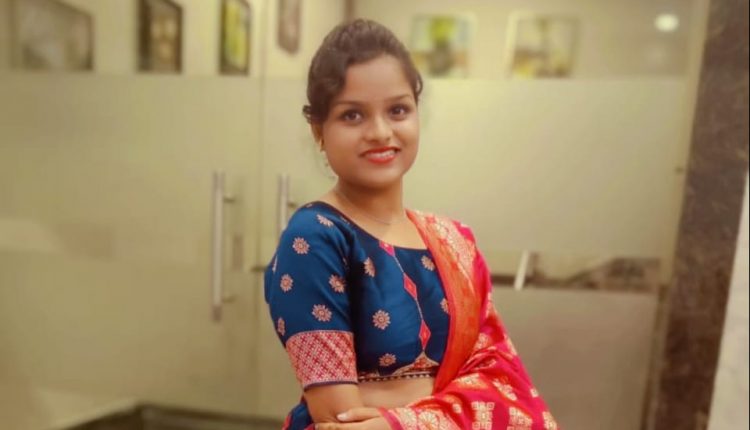 Jajpur: A 15-year-old girl, who went missing after tuition class, was found dead in a pond at a village in Odisha’s Jajpur district, with her family alleging that she was murdered, reports said on Sunday.

The incident took place near Nandipur village under the jurisdiction of Mangalpur police station on Saturday night.

The minor girl, identified as Amrita Das of Barikul village, had gone to the tuition class in the afternoon but did not return home. As she went missing, worried family members suspected foul play and launched a search operation to trace her, they said.

Her father Amulya Das said his daughter returns home after tuition between 6 pm and 6.20 pm, but did not come back on Saturday.

Teacher Bishnu Charan Pathy said the Class IX student reached for tuition at 4 pm and left along with other girls at around 6 pm. However, her mother and a relative came looking for her and informed that she had not yet returned home.

After a thorough search at various places, the girl was found floating in the village pond late in the night. Her bag and cycle were lying near the pond. She was rushed to the district headquarters hospital in Jajpur, where doctors declared her dead.

While the circumstance that led to her death was yet to be ascertained, the family members of the girl claimed that she might have been murdered and the body thrown into the pond.

A police team rushed to the village and launched an investigation into the incident with the help of a scientific team. The body has also been sent for postmortem.

Family members said some youths had made lewd remarks at the girl recently and she had retaliated. They alleged that the youths had threatened to take revenge. “We suspect that somebody killed her and later dumped her body in the pond,” the girl’s father said.