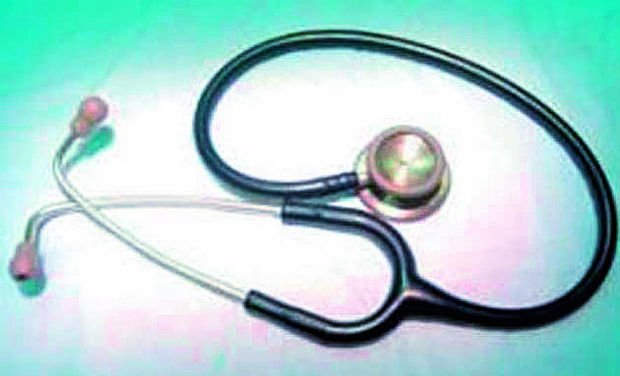 Cuttack: A woman, who was undergoing treatment at a private hospital in Cuttack for suspected food poisoning, died on Sunday.

The woman, Runubala Patra (37), was from Birabarpur village under Badamba tehsil of Cuttack district. Her children — Rudra Prasad Patra (12) and Madhusmita (7) — died on Saturday while undergoing treatment for suspected food poisoning.

The condition of her husband Govind Patra (48) is stated to be critical.

According to reports, Runu and her family had eaten ‘ghuguni’ and ‘chat’ which she had prepared at home on September 2 night. Soon after, all of them complained of sickness, headache and vomiting.