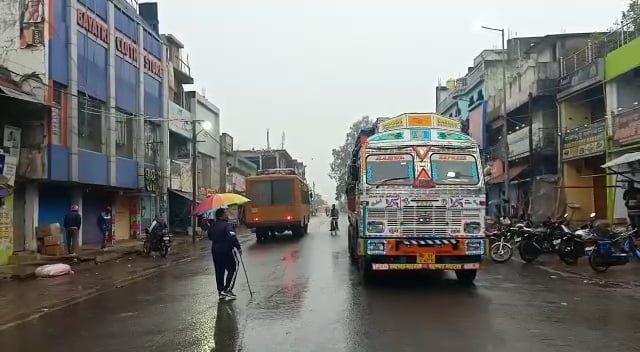 Nabarangpur: A 12-hour bandh threw life out of gear in Nabarangpur district on Thursday. The Congress district unit had called the bandh to protest against police’s alleged failure to arrest the prime accused in the rape and murder of a minor girl at Gumandali village in Kosagumuda block.

All trading establishments were closed and vehicular traffic came to a grinding halt due to road blockades by protesters at several places in the district.

Majhi accused police of going slow on its investigation. “Though the incident happened on December 14,  police are yet to arrest the prime accused. Congress will intensify its agitation if the accused is not arrested immediately,” he said.