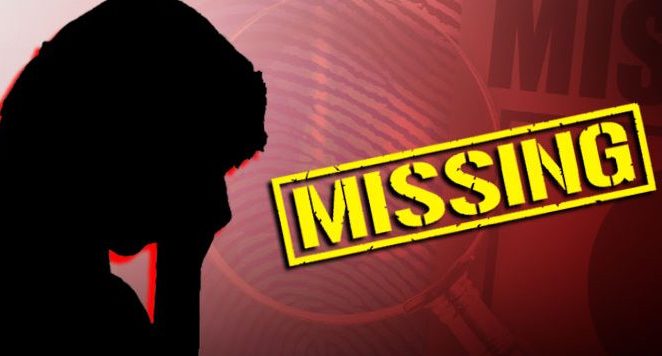 Paradip: In a recent development regarding the alleged kidnapping and gangrape case of 17-year-old girl in Odisha’s Paradip, the minor has been reportedly missing after the arrest of four accused.

According to sources, the minor’s father has lodged a missing complaint at the local police station alleging that she has been missing since Saturday.

A manhunt has been initiated to trace the survivor, said sources.

It is pertinent to mention that the minor was a victim of the alleged sexual assault on August 27 following which the four accused were held by the police based on the complaint by survivor’s family.

The survivor visited her uncle’s place, some 3 to 4 km away from her house when the accused, who happens to be a driver engaged in transporting school students, allegedly kidnapped the survivor in a car and confined her near a slum area. For four days, the accused allegedly assaulted the survivor sexually.

The family members claimed that as they had no mobile phone, they initially thought that their daughter was at the residence of her uncle.

The family members learnt about their daughter after another girl handed over Rs 500 sent by her. The survivor had allegedly handed over the money to her and asked to give it to her sister.